Alex Oliveira continues to live up to his “Cowboy” moniker.

Elizeu Zaleski dos Santos has been forced out of UFC 254 and Oliveira (21-8-1 MMA, 11-6 UFC) will step in on short notice to face Shavkat Rakhmonov (12-0 MMA, 0-0 UFC) at Yas Island in Abu Dhabi. MMA Junkie confirmed the replacement with multiple people with knowledge of the booking following an initial report from Ag Fight.

After dropping three straight for the first time in his career, Oliveira rebounded with back-to-back wins over Max Griffin at UFC 248 and most recently Peter Sobotta at UFC on ESPN 14 in July.

Rakhmonov will finally get to make his octagon debut after his first three UFC fights were canceled. The undefeated Kazakhstani fighter last competed in June 2019, when he defended his M-1 Challenge welterweight title by stopping Tiago Varejao in the first round. All 12 of his pro wins have come via finish.

With the change, the UFC 254 lineup includes: 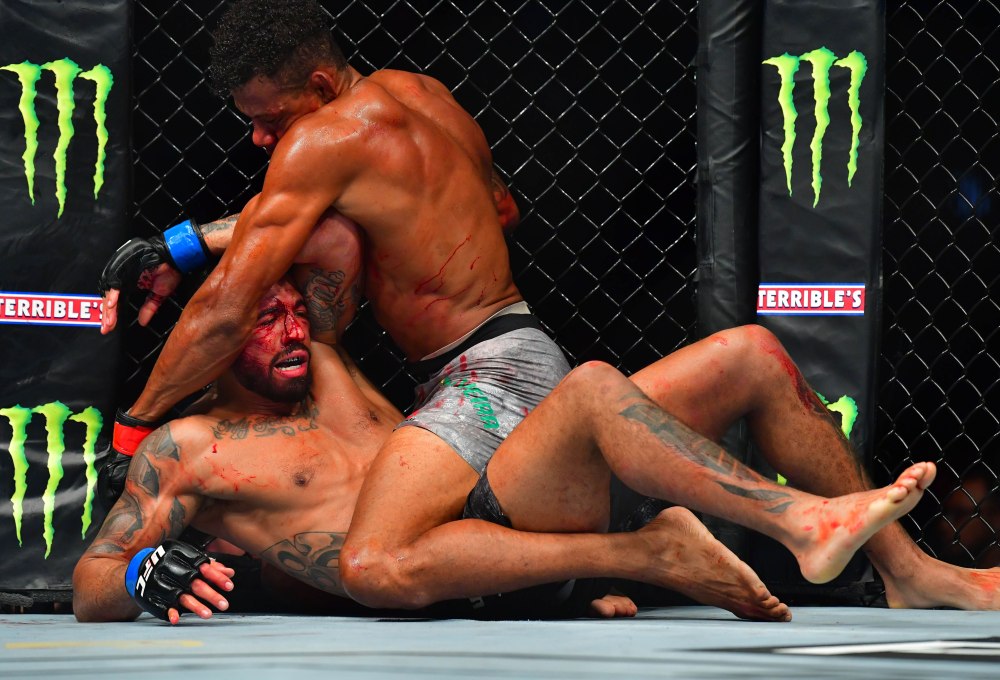