The UFC’s return to “Fight Island” has lost another bout.

Jeffrey Molina has withdrawn from his scheduled UFC Fight Night bout Jan. 20 vs. Zarrukh Adashev. The promotion is seeking a replacement to keep Adashev (3-2 MMA, 0-1 UFC) on the card, which will take place in Abu Dhabi.

Two people with knowledge of Molina’s withdrawal confirmed the news to MMA Junkie but asked to remain anonymous as the promotion has yet to make an official announcement. TASS was first to report the news Tuesday, citing a positive COVID-19 test as the reason.

Molina (8-2 MMA, 0-0 UFC) is a member of Glory MMA and Fitness and was signed to the UFC after a unanimous decision win over Jacob Silva on Dana White’s Contender Series in August. He has won eight straight fights.

A former kickboxer, Adashev won three straight fights en route to his UFC signing in mid-2020. Adashev lost his UFC debut in June when he was brutally knocked out by Tyson Nam.

With the change, the UFC Fight Night lineup for Jan. 20 includes: 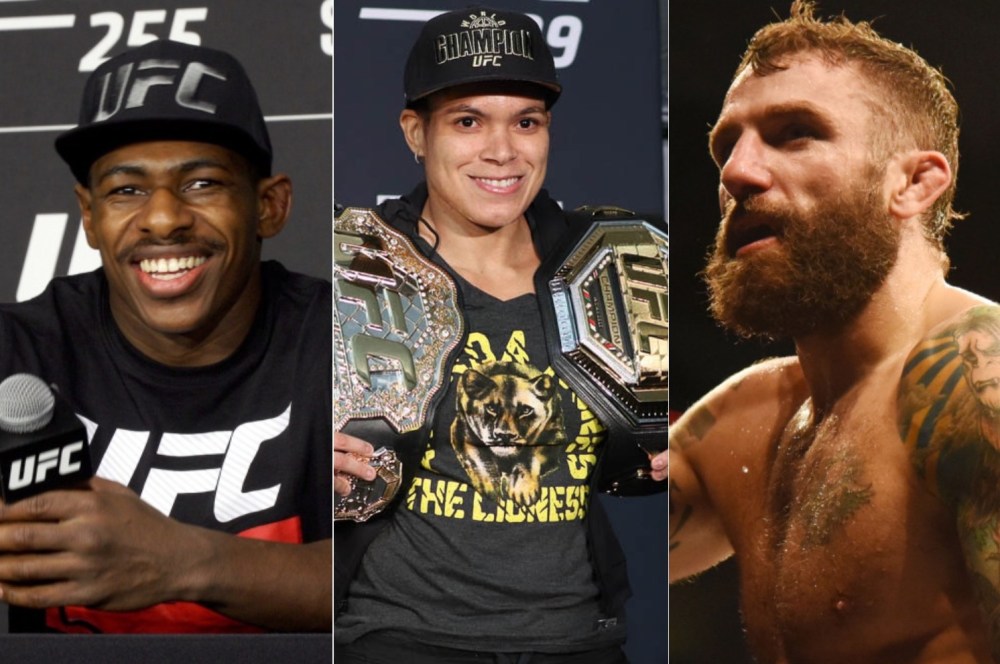