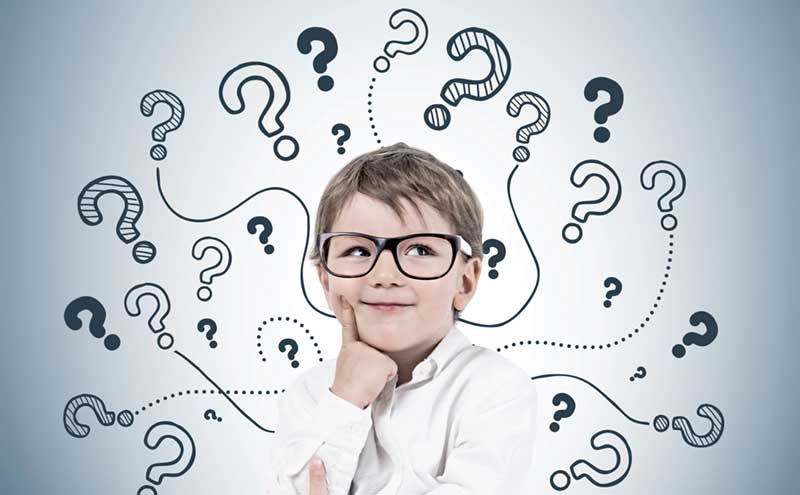 A People Quiz : How much do you know about one of the most famous Romans of all time? Test yourself on the life of Julius Caesar, his accomplishments and his downfall.

1. What was Julius Caesar’s full name?
2. What would Caesar do that made most people consider him a rather vain man?
3. At the Siege of Alesia, who was the leader of Caesar’s opposition?
4. Who was not in the ‘First Triumvirate’?
5. At the famous crossing of the Rubicon River, what did Julius Caesar reportedly say?
6. “Veni, vidi, vici” translates into English as “I came, I saw, I ______.”
7. What was the name of Caesar’s daughter whom Pompey married?
8. How many times was Caesar reportedly stabbed during his murder?
9. In what year did Julius Caesar die?
10. After Julius Caesar’s death, he was deified by his adopted son, Octavian.