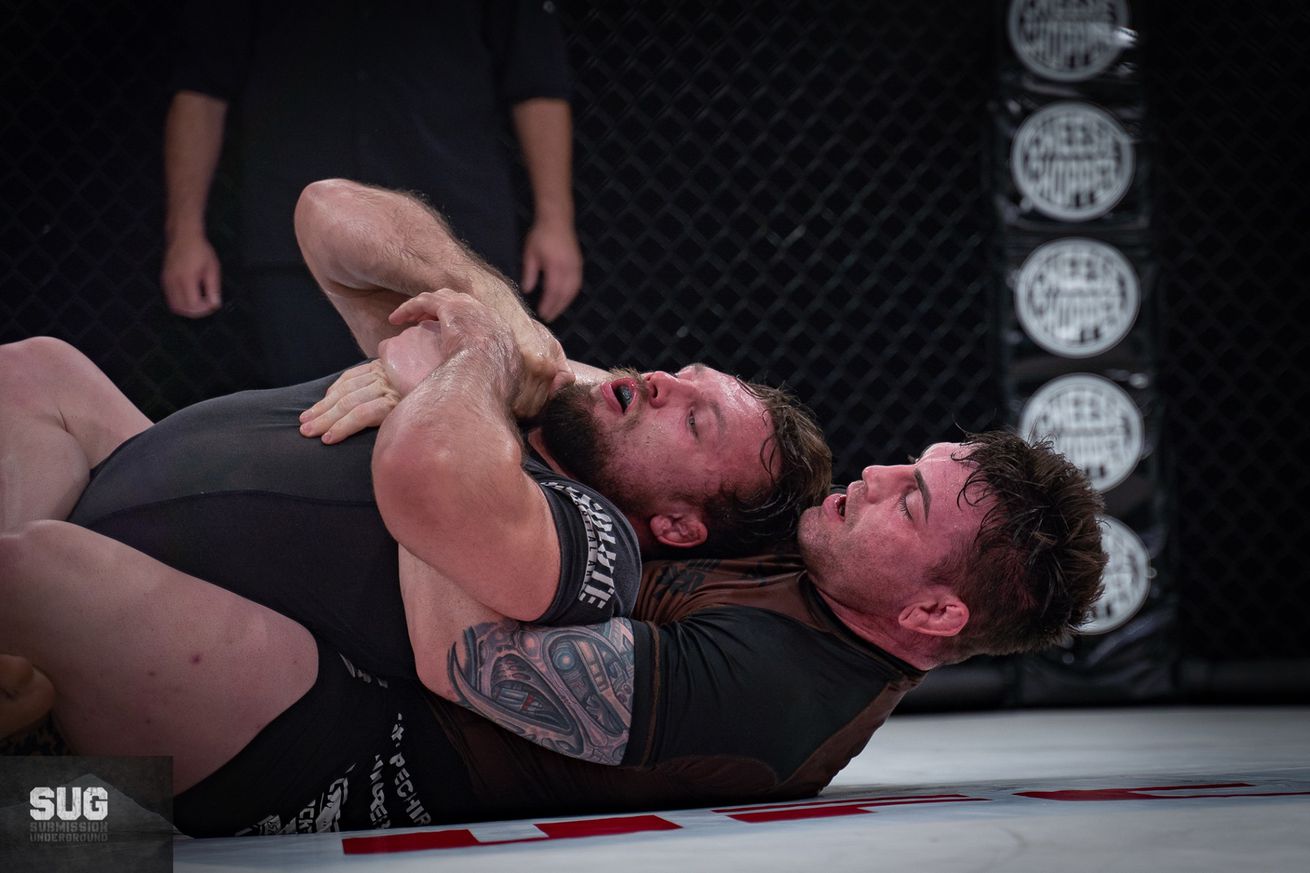 Out of the grain silo, Submission Underground rolls on Sunday with a grappler Chael Sonnen believes is the man to beat.

Sonnen got a good sense of Jones’ popularity when he went to Australia to cover UFC 243. More of the questions he got were about grappling then MMA, and the Australian Jones was a regular topic.

But when Fowler upset Jones, it turned the retired UFC fighter’s head.

“I had no idea he’s as good as he is,” Sonnen said in advance of Sunday’s event, which streams live on UFC Fight Pass. “I don’t think I’m alone. He came into a tournament. It was a black belt or better tournament, and an exception was made because Craig Jones himself said ignore that guy’s belt. He’s one of the best in the world.

“He ran through the tournament, three guys in one night, submitted Craig with controversy, rematched Craig and submitted him with no controversy. So yeah, I would say Fowler is pretty darn good.”

Now, Sonnen’s goal is to help build Fowler’s star. While he might not yet be as popular as Jones, Fowler, who’s also undefeated in MMA at 2-0, can only get bigger with his massive wins.

Just giving a group of grapplers a platform is a point of pride for Sonnen, whose production team moved the event from one undisclosed location – the previously mentioned grain silo – into another in the Pacific Northwest. One of the busiest retired fighters in the business, Sonnen bounces between event promotion, producing content for his YouTube channel, and commentating for the UFC and Bellator.

“I hate days off, so the more busy I can be, the better,” Sonnen said.

Here is the full main card for SUG 18