After a three-year hiatus, “The Ultimate Fighter” returns in 2021.

UFC brass often points to the first season’s live finale between Griffin and Bonnar as the launching point for MMA’s modern popularity.

“The Ultimate Fighter 29” is set to air on ESPN+ in March 2021, though an exact debut date has yet to be announced. The promotion also has yet to reveal the coaches for the relaunch of the series, though UFC president Dana White previously revealed the promotion was casting middleweight and bantamweight prospects.

Ahead of the show’s 29th season, relive the best, worst and most ridiculous moments in series history with “The Ultimate Fighter: Through the Years,” hosted by “TUF 1” winner Griffin.

From White’s legendary “Do you want to be a f-cking fighter?” speech – as well his equally legendary “beat him off” flub – to Julian Lane’s passionate “Let me bang, bro” plea and everything in between, the hourlong special looks at some of the most memorable moments in series history, including some that those involved would probably rather forget.

The official teaser, from the UFC:

Hosted by Forrest Griffin, this compilation special takes a look back on 28 groundbreaking seasons with incredible moments, fighters, and coach rivalries that have made TUF the longest running sports competition series in history.

Triple Take: Who should coach ‘The Ultimate Fighter’ reboot season? 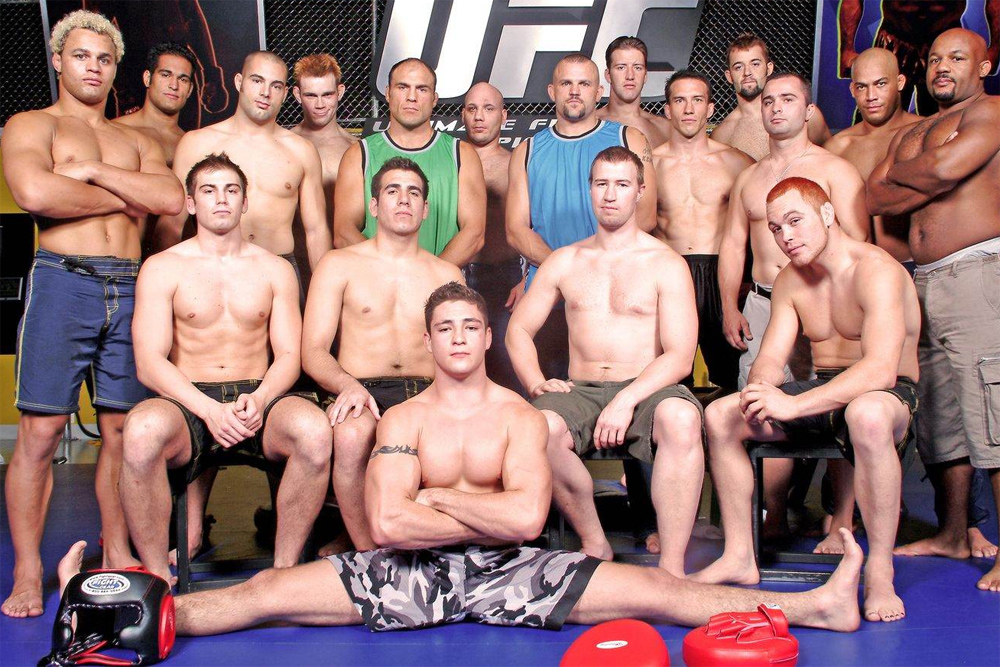