Another fight has fallen off Saturday’s UFC Fight Night 183 card due to a fighter testing positive for COVID-19.

This time, Canadian bantamweight Aiemann Zahabi tested positive for the virus in a pre-flight test before leaving for Las Vegas and is symptomatic. Zahabi announced the news in an Instagram video issued Thursday.

According to a person close to the situation, Zahabi’s scheduled opponent Drako Rodriguez will no longer compete on the card due to the lack of time to find a new opponent.

“It’s heartbreaking for me not to be there fight week in Vegas but thankfully my covid 19 symptoms haven’t been too bad so far,” Zahabi wrote in a caption along with the video. “Wishing you all love and safety during this pandemic.”

There are two other publicly known cases of COVID-19 that have canceled UFC Fight Night 183 fights. The original headliner, Leon Edwards vs. Khamzat Chimaev, was canceled after Edwards lost 12 pounds battling the virus. A welterweight fight between Belal Muhammad and Dhiego Lima was also called off after Muhammad tested positive.

With the change, the UFC Fight Night 183 lineup includes: 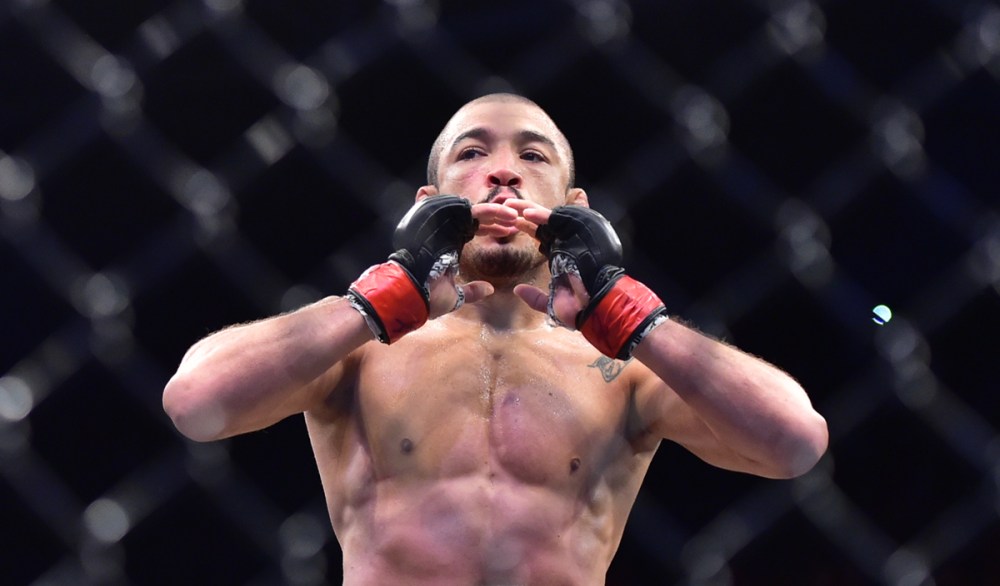