A welterweight matchup is the latest addition to the UFC’s Dec. 19 lineup.

Winner of seven of his past of eight, Muhammad is coming off of a unanimous decision win over Lyman Good at UFC on ESPN 11 in June. Prior to that, he picked up a “Performance of the Night” submission of Takashi Sato at UFC 242 last September in Abu Dhabi.

Unbeaten Brady picked up his first UFC finish in August, when he earned the “Performance of the Night” bonus for submitting Christian Aguilera in the second round at UFC on ESPN+ 33.

With the addition, the Dec. 19 lineup includes: 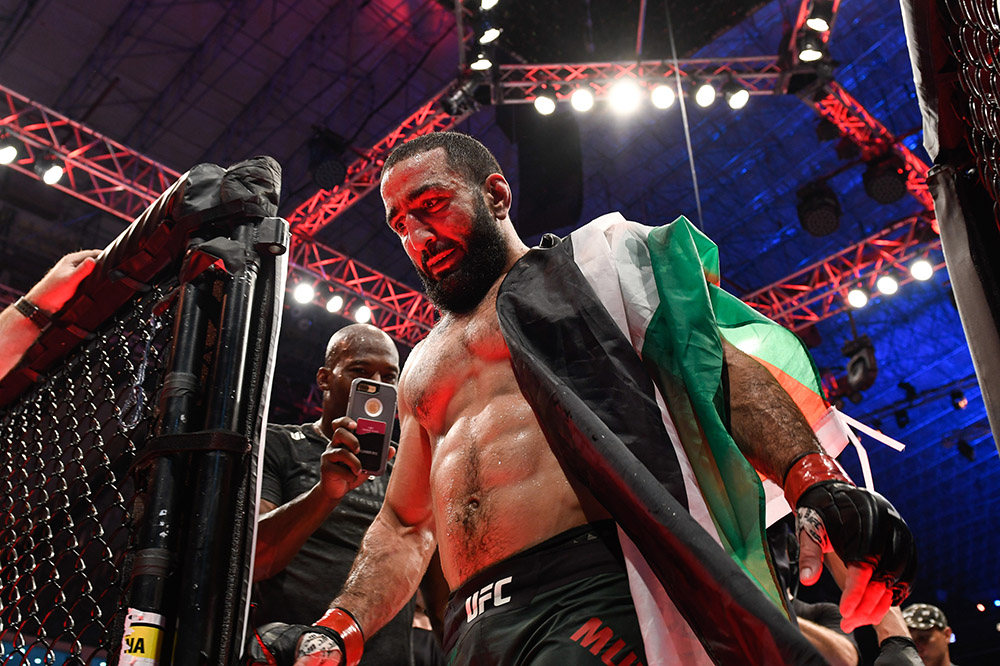 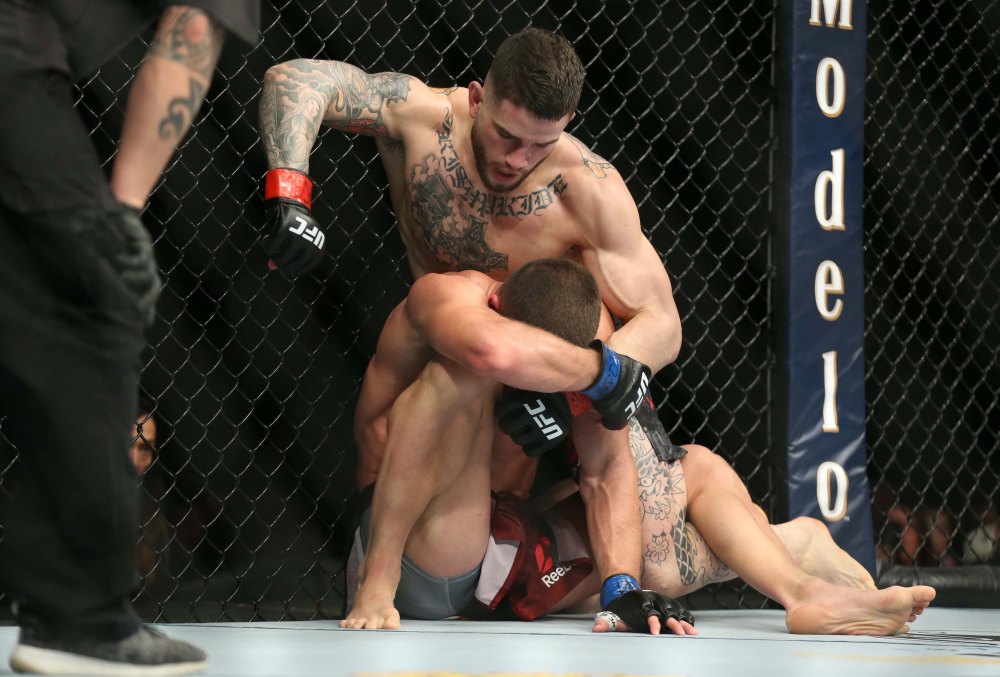