Among the additions are a lightweight rebooking between Nick Newell and Zach Zane, a middleweight matchup between Taylor Johnson and Johnny Eblen, as well as a featherweight fight between Cody Law and Orlando Ortega.

Newell (16-3 MMA, 1-1 BMMA) and Zane (14-9 MMA, 1-0 BMMA) were originally scheduled to fight at Bellator 241 in March. However, due to the COVID-19 pandemic, the card was canceled hours before the first prelim was scheduled to take place.

Newell, 34, will look to rebound from his first loss in Bellator – a split decision defeat to Manny Muro at Bellator 232 in October. As for Zane, he’ll aim to keep his winning ways alive after earning a unanimous decision victory over Nainoa Dung at Bellator 236 in December.

Johnson (6-1 MMA, 1-0 BMMA) was last seen on Sept. 11 at Bellator 245, submitting Ed Ruth with a heel hook submission in 59 seconds. As for Eblen (6-0 MMA, 2-0 BMMA), the Jorge Masvidal protege is undefeated and has finished four of his six pro victories.

A former wrestling standout at Penn State University, Law (0-0 MMA, 0-0 BMMA) will make the jump to MMA’s big leagues for his professional debut. Dropping to featherweight, Law will take on Ortega (3-3 MMA, 0-0 BMMA) who is moving up from bantamweight.

With the additions, the Bellator 250 lineup includes:

Photos: Nick Newell through the years 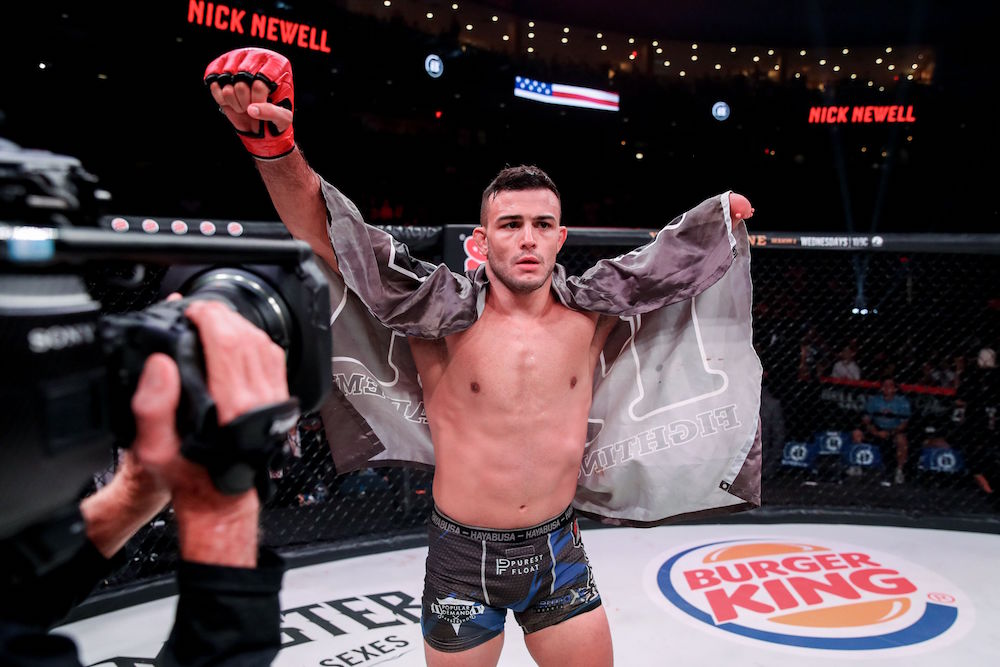 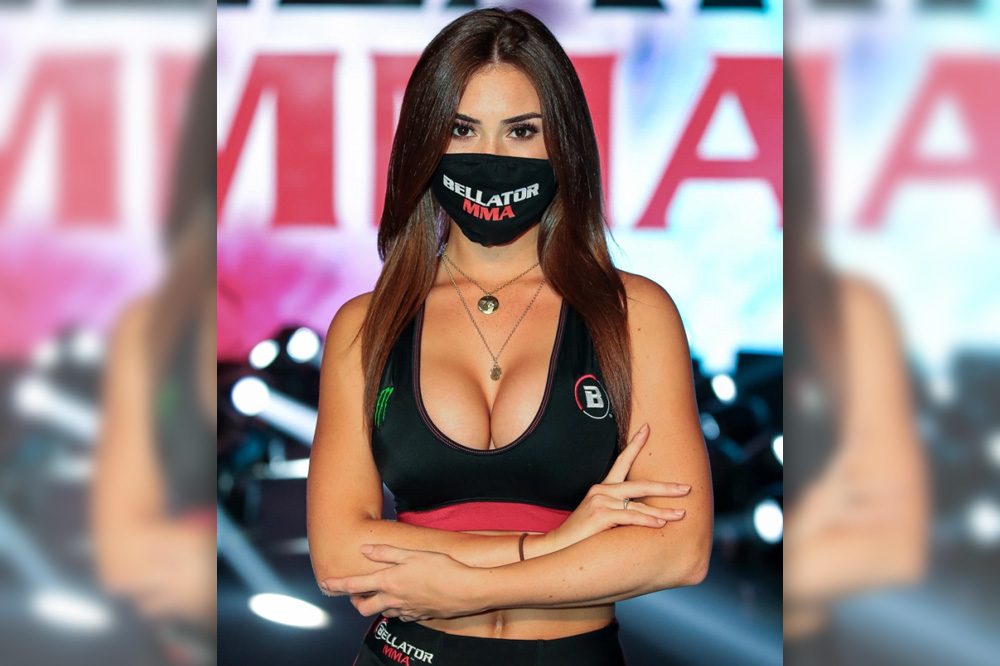