Despite Ilima-Lei Macfarlane’s prior dominance as Bellator flyweight champion, promotion president Scott Coker doesn’t think her next fight will be for the title.

Macfarlane (11-1 MMA, 10-1 BMMA), who successfully defended her title four times, experienced her first career blemish when she was dethroned by Juliana Velasquez in a unanimous decision loss earlier this month at Bellator 254. Macfarlane is one of the promotion’s most popular fighters, but Coker would rather see both women move in different directions in an attempt to hype up a potential rematch even more.

“If Ilima wants to do it, sure we’ll consider it, but I’m not sure it’s something that’ll happen right away,” Coker told MMA Junkie. “That’s something that I think we should build up then promote it back, and maybe we take that back to Hawaii sometime before the end of the year. That would be a lot of fun.”

In their fight, Velasquez (11-0 MMA, 6-0 BMMA) was able to keep Macfarlane at bay, using her reach to touch her up. Macfarlane rallied late with a takedown and some big ground and pound in Round 4, but it was too little, too late, as Velasquez regained control in the final frame.

Scott Coker explains why he changed his mind, signed Yoel Romero to Bellator

Is Bellator, with a UFC assist, the most intriguing promotion heading into 2021? | Opinion

Video: Should Bellator choose light heavyweight for its next grand prix?

While Coker is very high on unbeaten Velasquez, he thinks a rematch could pan out differently now that Macfarlane knows what to expect.

“Here’s the thing about that fight: That fight became a very tactical fight, and Velasquez was coming into this fight on a tear,” Coker said. “Just tearing everybody up. She was knocking people out or submitting them. She is a dangerous athlete, so I think Ilima wanted to be very careful, and I think she’s probably tested that water and she feels comfortable. So maybe next time the strategy will be much different. She kept moving away from her power, and I could see her working the technique, but again it was one-two. It was one-two.

“It wasn’t let’s get busy and let’s get down. It was more let’s stay a little bit careful, a little bit in a comfort zone, but she fought a very smart fight. If you look at the judges’ scorecards, it was pretty close. The takedowns happened way later in the fight, I want to say Round 4, Round 5, but maybe if she would have gotten busy earlier, who knows? Juliana is no joke, though. She’s got those long arms and long legs, and she’s a blackbelt in judo. She has a great style of fighting because she can knock you out with hands, she can knock you out with feet, she can ground and pound you, she can submit you.”

Following her first career loss, Macfarlane said she was relieved by the loss. But it appears the former champion has changed her tune, as she took to Instagram last week to reflect on a rough moment during the fight and goals of reclaiming the championship.

Bellator in 2020: A robust look at the stats, streaks, skids, and records 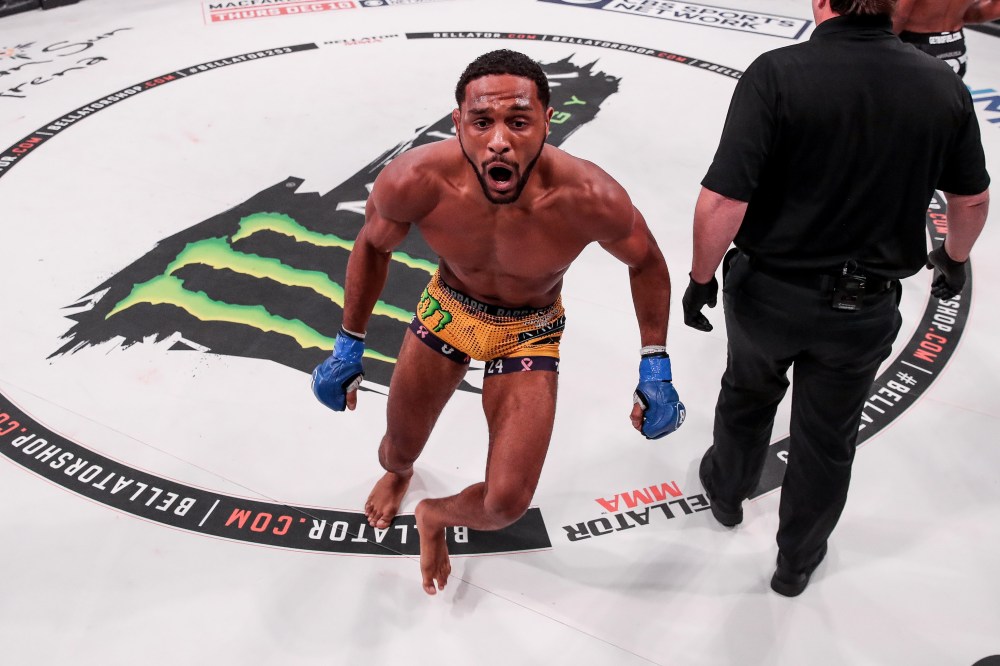