Yves Landu’s nickname is “You Know,” and as The Notorious B.I.G. once said, “If you don’t know, now you know.”

The Paris native couldn’t have picked a better spot to make waves, as he made his Bellator debut on Saturday night during the company’s first-ever event in his hometown.

Livening up what at times had been a less-than-thrilling undercard, Landu (15-8 MMA. 1-0 BMMA) landed an absolute bull’s-eye of a flying knee to the forehead of Terry Brazier (11-3 MMA, 1-3 BMMA), ending their lightweight fight at the 2:18 mark of the opening round.

That gives Landu, who came into the bout a +260 underdog, four wins in his past five fights, and we suspect that his first appearance in the Bellator cage won’t be his last.

What an incredible Bellator MMA debut for the Frenchman, Yves Landu to KO Terry Brazier and send the Paris crowd into frenzy.#BellatorParis pic.twitter.com/TSJr2Kdc6z

After the fight, Landu was clearly in the mood to celebrate:

Is this the craziest celebration in Bellator MMA history? 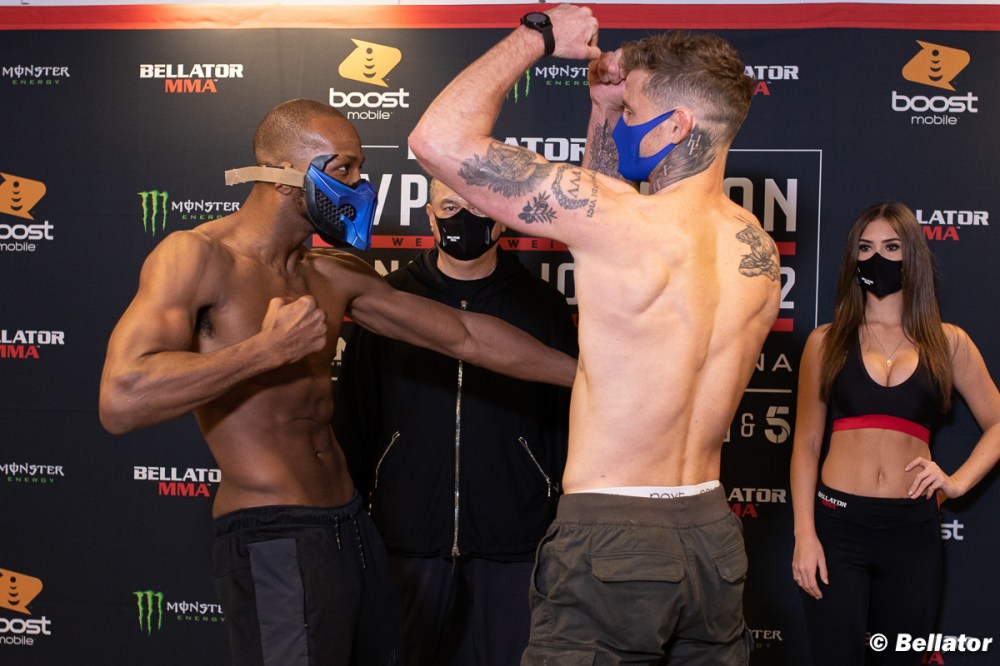