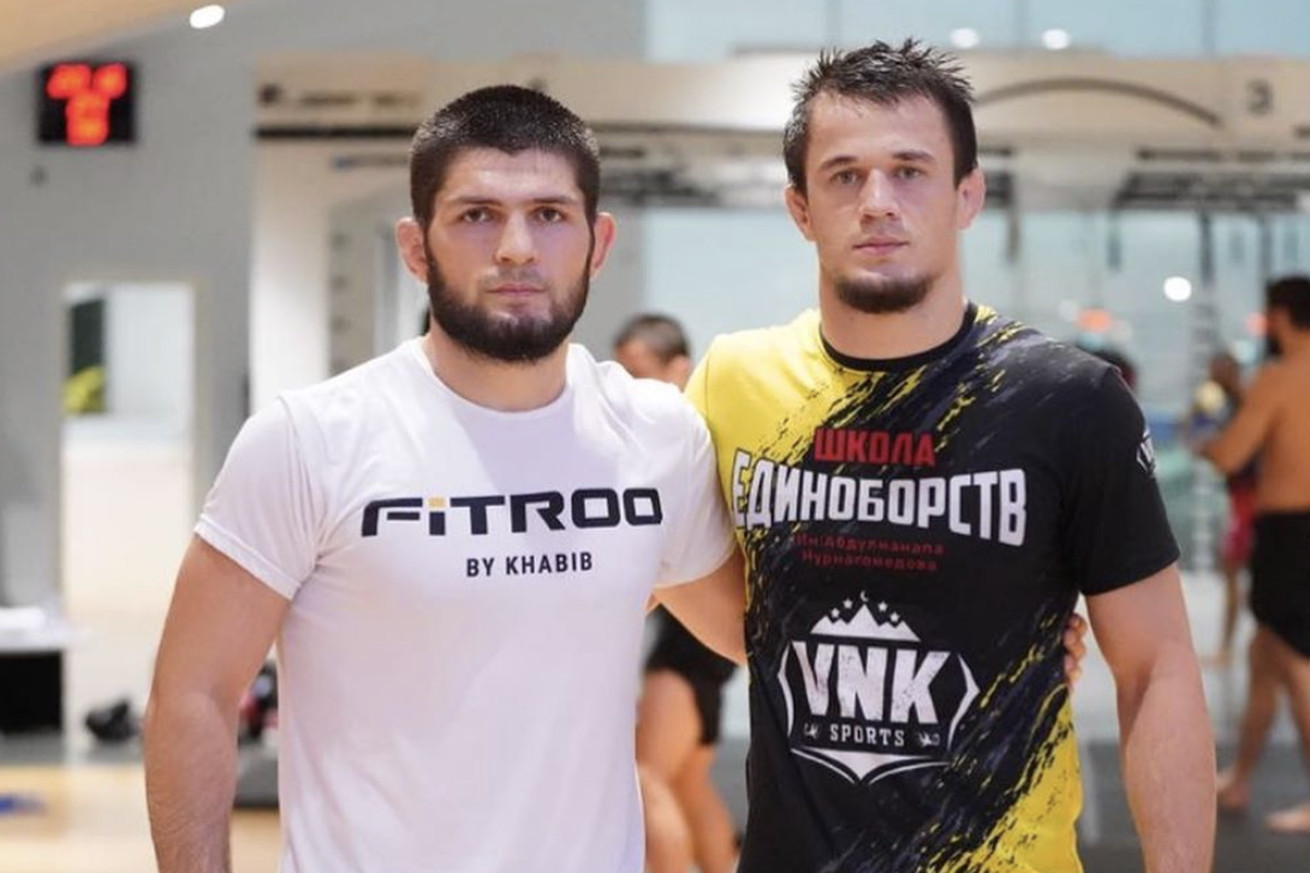 Russian lightweight prospect Usman Nurmagomedov is 11-0 as a professional. | Photo via Khabib’s IG

The Russian talent will compete in the 155-pound weight class, which is currently dominated by Patricio Freire. Bellator has yet to announce a date and opponent for his promotional debut.

Nurmagomedov made his professional MMA debut in 2017, dispatching 11 opponents in a row with 10 finishes. Khabib’s cousin has had a busy couple of years competing in Russia, Kazakhstan and the United Arab Emirates, winning five bouts in 2019 and finishing three opponents so far this year.

“With today’s signing of Usman Nurmagomedov, we are making it clear that Bellator is home to the best fighters on the planet and an organization where the sport’s future stars are coming to compete,” Bellator president Scott Coker stated in a release. “I am thrilled to have Usman join the promotion and he will be placed in an immediate position to showcase his skills and contend at 155-pounds. We hope to have him in action inside the Bellator cage by December or January.”