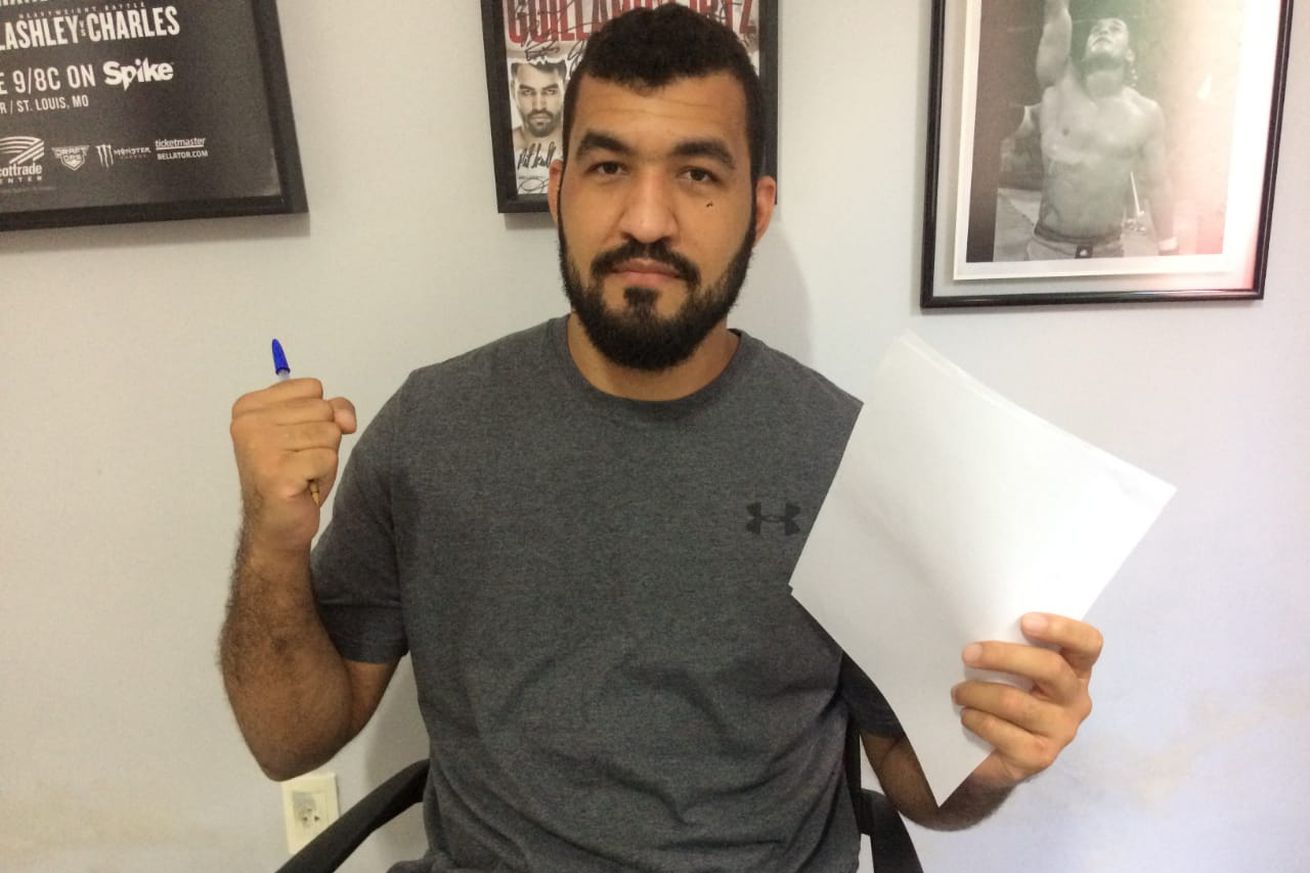 “Gugu” (6-2, 1 no contest) inked a multi-fight with the North American-based company to compete in the light heavyweight division. In his most recent appearances, the 28-year-old talent scored four stoppage victories as a heavyweight in Brazil, three by knockout.

Bellator has yet to book a date and opponent for Augusto’s debut. The Brazilian fighter is also willing to compete as a heavyweight in the future.

“I’m really happy to be joining Bellator,” Augusto told MMA Fighting. “It’s a great promotion that I had the pleasure to watch live early this year and meet one of my biggest idols, Royce Gracie.”

The 6-foot-3 striker, a purple belt in jiu-jitsu, signed a contract to appear at Dana White’s Contender Series and battle for a contract with the UFC earlier this year, but was unable to make it to the United States due to the COVID-19 pandemic.

“Patricio and Patricky have built a lot and I see them work hard every day, and I want the same for me,” he said. “They motivate me every day in the gym to walk my own path instead of trying to be like someone else, but the way we work is similar: Going for the finish at all times. Light heavyweight and heavyweights in Bellator, I’m training hard to one day conquer both weight classes.”