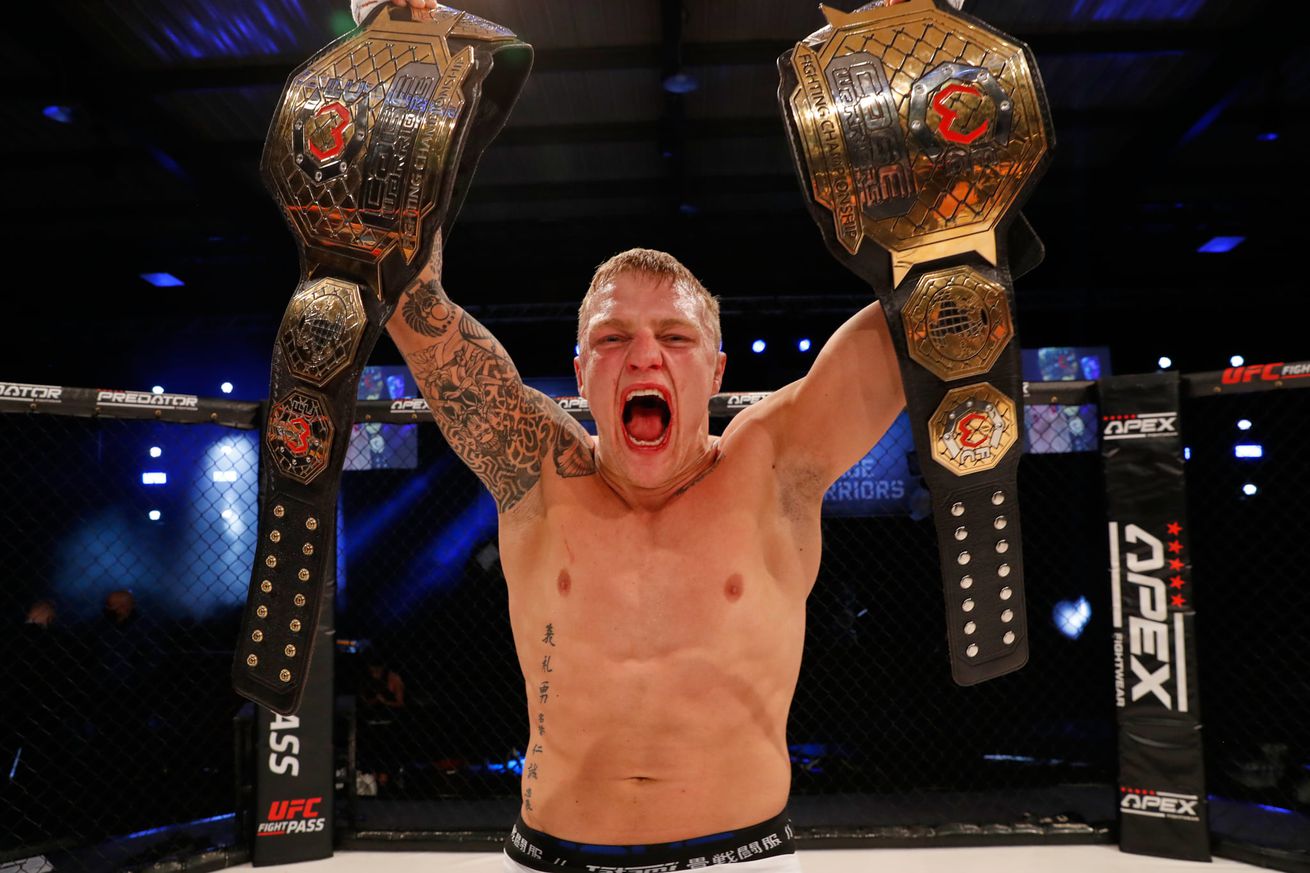 Having recently returned to action, Cage Warriors is looking to stay rolling in December.

The top European promotion has announced that a trio of consecutive events will take place on Dec. 10, 11, and 12 at York Hall in London, dubbing the series “‘The Trilogy Strikes Back.”

These cards (Cage Warriors 117, 118, and 119, respectively) arrive on the heels of September’s “Trilogy” series that saw Cage Warriors return to action post-coronavirus outbreak with events from Sept. 24-Sept. 26. Those events featured several title fights. The matchmaking for the upcoming December shows is currently in progress.

“Reaction to the first ‘Trilogy’ series was off the charts, so we knew we had to do it again,” Boylan said in the announcement. “We have guys who pulled off career-best performances on the first series wanting to fight again, plus some big new signings almost ready to announce.

“The plan is to make this bigger and better than before.”

The September events took place behind closed doors at BEC Arena in Manchester, England, with no audience due to COVID-19 precautions. It is not yet known what the plan is for December, but no mention was made in the release of fans being in attendance.