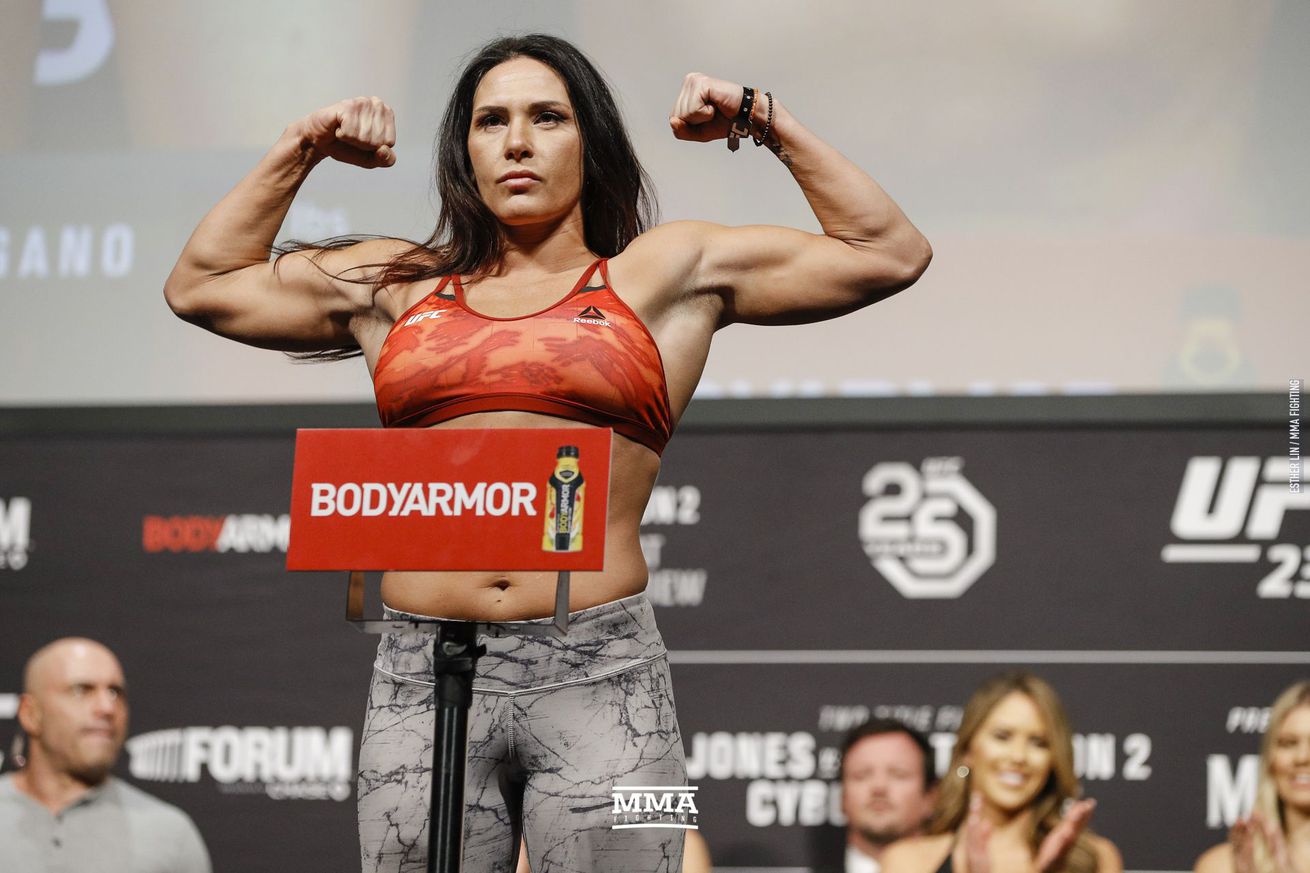 Bellator will run back-to-back shows on Sept. 11 and Sept. 12 with a pair of former UFC title contenders making their respective debuts.

The fights and events were confirmed by sources close to the promotion following an initial report from ESPN.

On Sept. 11, Cat Zingano will make her first appearance in Bellator MMA when she faces off with Gabby Holloway in a featured featherweight showcase.

After a career with the UFC that started back in 2013, Zingano was released by the promotion after suffering a bizarre loss to Megan Anderson in 2018. It was Zingano’s debut at 145 pounds but the fight came to an end at just over one minute into the opening round after Anderson hit her with a head kick that ultimately damaged her eye.

Zingano was unable to continue and the fight was stopped.

Now, Zingano will attempt to turn things around while making her Bellator debut against Holloway, who last fought in 2017 when she picked up a win over Alexis Dufresne.

Zingano vs. Holloway joins the Bellator card on Sept. 11, which will be headlined by former champion Phil Davis taking on Lyoto Machida in a light heavyweight showcase.

Meanwhile one night later on Sept. 12, Liz Carmouche will make her Bellator debut against DeAnna Bennett in a flyweight fight. Carmouche saw her UFC career come to an end after a loss to flyweight champion Valentina Shevchenko and she was released from the promotion afterwards.

Less than a month after she exited the UFC, Carmouche was signed by Bellator.