The UFC is close to finalizing another featherweight fight for its 2021 schedule.

Verbal agreements are in place for Chas Skelly and Jamall Emmers to square off Feb. 20. The event doesn’t currently have a publicly announced location or venue.

Two people with knowledge of the targeted booking recently informed MMA Junkie of the matchup but asked to remain anonymous since the promotion has yet to make an official announcement.

Skelly (18-3 MMA, 7-3 UFC) has not competed since September 2019. After a canceled booking against Grant Dawson in January, Skelly pulled out of a rescheduled matchup in February and cited an injury.

Dana White can’t wait to put 2020 behind him, despite UFC’s record-breaking year

Emmers (18-5 MMA, 1-1 UFC) returns for his third UFC fight after he split his first two appearances. Against Giga Chikadze, Emmers lost a short-notice fight by unanimous decision at UFC 248 in March. In August, Emmers picked up his first UFC victory when he defeated promotional newcomer Vince Cachero by unanimous decision.

With the addition, the UFC Fight Night card for Feb. 20 includes: 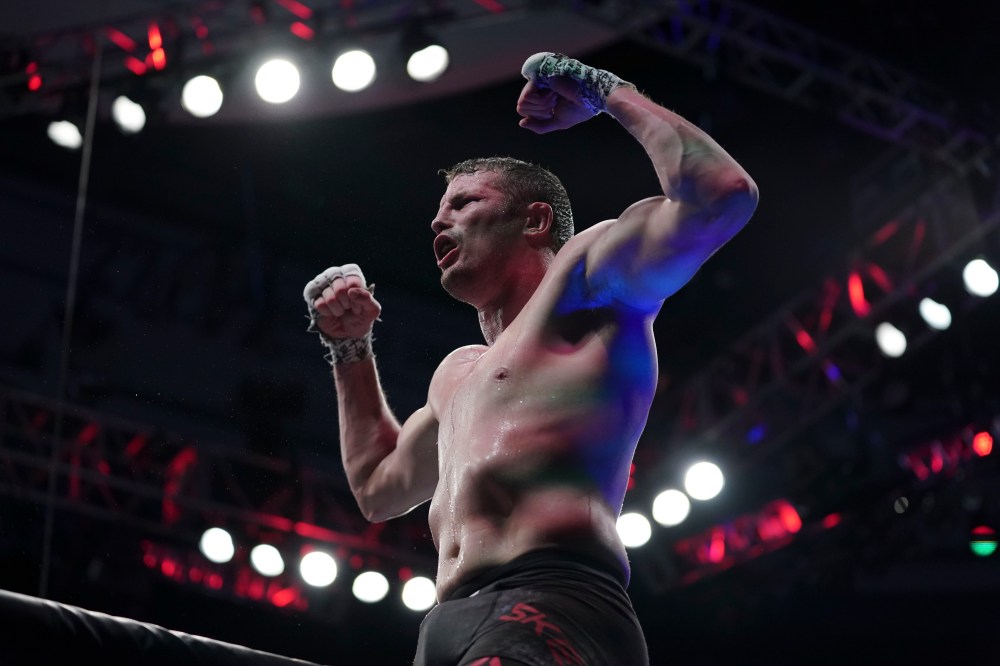 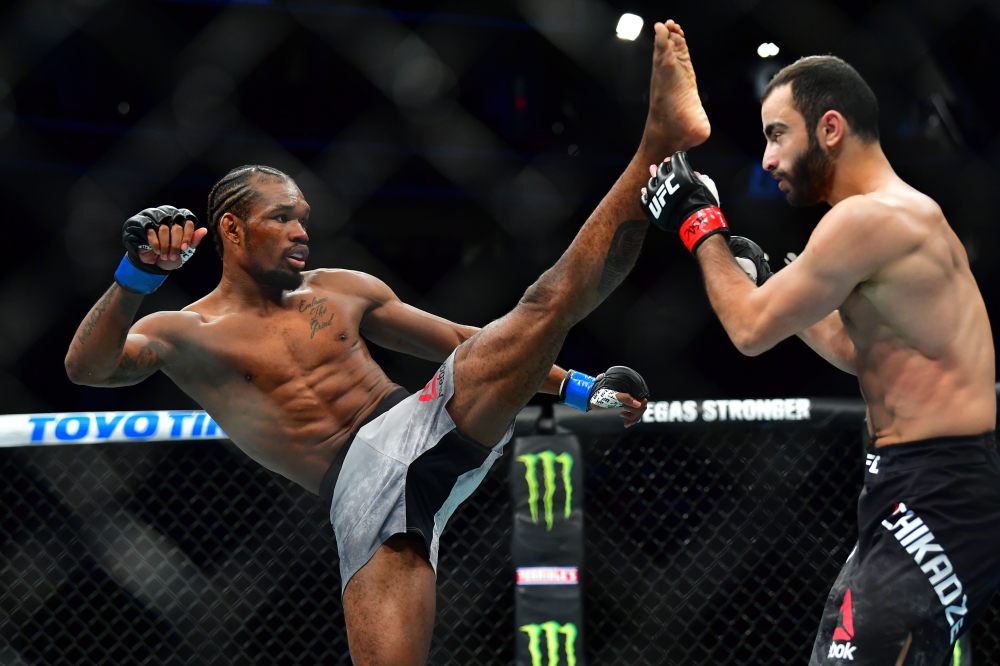