Marlon Vera wants to log a third fight before the year’s end.

The UFC bantamweight contender hopes to get in one more bout over the coming months to finish off 2020 with a bang. Vera (18-6-1 MMA, 10-5 UFC) last fought in mid-August, when he scored a first-round technical knockout win over Sean O’Malley in the co-headlining slot of UFC 252. The Ecuadorian says he’s stayed in fighting shape and is more than ready to compete again in the coming months.

“I’m just waiting for the UFC call, but I want to fight sometime in November, the latest December,” Vera said on Wednesday’s edition of Hablemos MMA. “I don’t want it to go any longer than that. I’m ready. I’m prepared. I want to fight, make money, move up the rankings and keep at it.”

Vera, who’s 6-1 in his last seven bouts, likes the way the UFC bantamweight division is shaping up and has a few names in mind for his next trip to the octagon.

“The division is interesting and it’s getting better as time goes by,” Vera said. “I would like to fight against Dominick (Cruz), Jimmie Rivera or Jose Aldo. I think one of those three is the fight that makes sense for me and would do me well. I really want one of those three. We’ll see that the UFC gives me but I think those are the fights to make.”

Sean O’Malley gives no credit to Marlon Vera: ‘I lost to someone who I look at as not very good’

The UFC’s 135-pound division has plenty of big names and skilled fighters who want to take the title from newly crowned champion Petr Yan.

The 27-year-old Vera respects the champ and the other contenders in the division, but doesn’t see the belt staying in anyone’s hands for long. Vera feels someone at bantamweight will figure out Yan in the near future.

“I think the belt is going to change hands soon,” Vera explained. “I don’t see anybody holding it (for a long time). I think Petr Yan is a tough fighter, but he wins with his toughness. I don’t see him with a great mind.

“At the end of the day, everything is an opinion, everything is a comment, and I can’t prove it. I can say the guy doesn’t fight well and he can knock me out tomorrow. You have to be honest. I think he’s a fighter who only has one way of fighting. He defends the takedown well and keeps moving forward. He also has great cardio. I think someone with strategy, someone who’s more creative could beat him, but we’ll find out soon.” 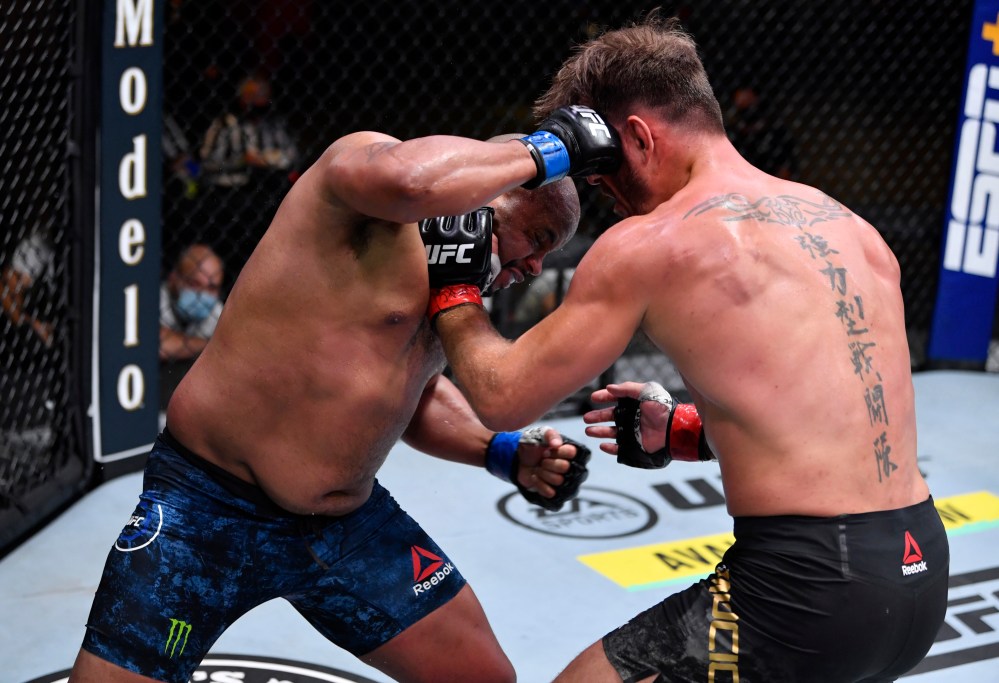