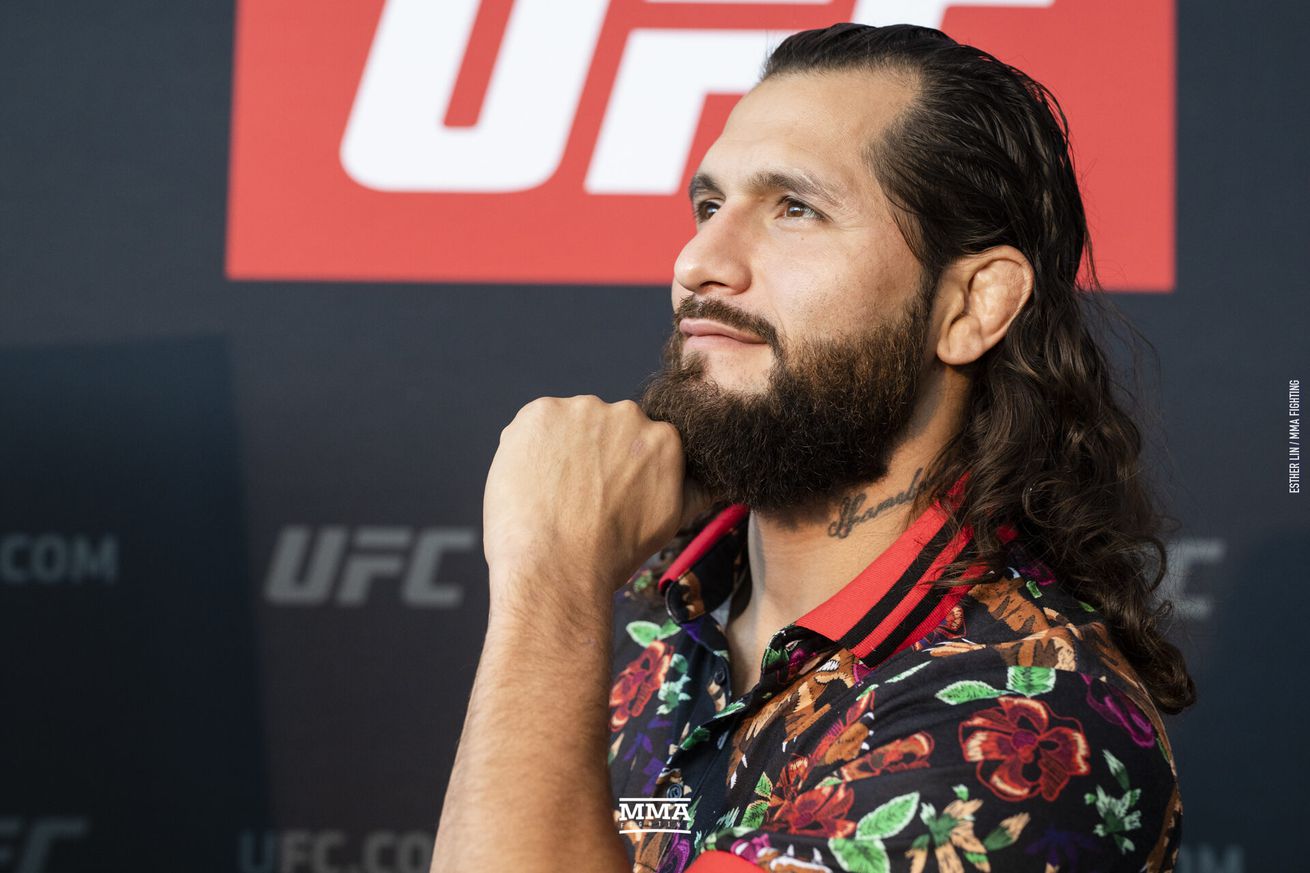 A “BMF” rematch between champ Jorge Masvidal and Nate Diaz was on the table before Colby Covington returned to the octagon this past Saturday.

UFC President Dana White indicated Covington became the priority after his win over ex-champ Tyron Woodley in the headliner of UFC Vegas 11.

“How do you not make that fight? That’s the fight that makes sense,” White said at the post-fight press conference for UFC 253. “The Nate Diaz rematch is going to be there no matter what happens.”

White clarified that the new matchup wasn’t the result of any negotiations that went south with Diaz. He added, “I don’t even know if we talked to Nate yet.”

A former interim champ, Covington lost a bid for the welterweight belt against Kamaru Usman this past December and came roaring back with a dominant win over Woodley. Afterward, he received a phone call on live TV from President Donald Trump and cut an insult-filled promo with Usman that included racially charged language. UFC broadcast partner ESPN deleted a video clip of the interview, but White said Covington wouldn’t be censored.

Covington’s performance wasn’t enough to leapfrog Gilbert Burns, who was given a title shot against Usman at UFC 251 before a positive COVID-19 test forced him to withdraw. In Burns’ place went Masvidal, who stepped up on short notice and lost a decision to Usman.

White hasn’t sketched out a time frame for Usman vs. Burns, but it’s likely the Covington vs. Masvidal fight would serve as a title eliminator for the winner of the fight. It’s also a chance for a huge cash grab with a grudge match between former training partners turned enemies.

Covington’s feud with Masvidal resulted in physical separation at their longtime gym, American Top Team, before a rule on trash-talking teammates proved to be Covington’s ouster from the facility. He later joined the MMA Masters team.

Diaz has been inactive since a fight for the “BMF” title against Masvidal at UFC 244. Masvidal won the fight when the cageside doctor refused to allow Diaz to continue due to damage sustained in the fight. The two immediately agreed to a rematch, but the opportunity didn’t materialize until earlier this year.

Then Covington stepped on the scene and changed everyone’s plans.