One of South Africa’s hottest prospects has joined the UFC roster.

With Rodolfo Vieira out due to a rib injury, former Extreme Fighting Championship dual-champ Dricus du Plessis will step in to face Markus Perez at the UFC’s Oct. 10 event, which takes place at Yas Island in Abu Dhabi.

MMA Junkie confirmed the booking with multiple people with knowledge of the matchup. The people requested anonymity because the promotion has yet to make an official announcement. Combate was the first to report the news Thursday.

Du Plessis (14-2 MMA, 0-0 UFC) has finished all 14 of his pro wins and is coming off a first-round submission of Brendan Lesar last December. In that fight, Du Plessis captured the EFC middleweight title. The 26-year-old is also a former KSW welterweight champion and has battled with the promotion in recent times to secure his release.

Perez (12-3 MMA, 2-2 UFC), a former LFA middleweight champion, has split his past four appearances, with his two wins coming via submission. In his past outing in November, he suffered a unanimous decision loss to Wellington Turman at UFC on ESPN+ 22.

With the addition, the UFC’s Oct. 10 lineup now includes: 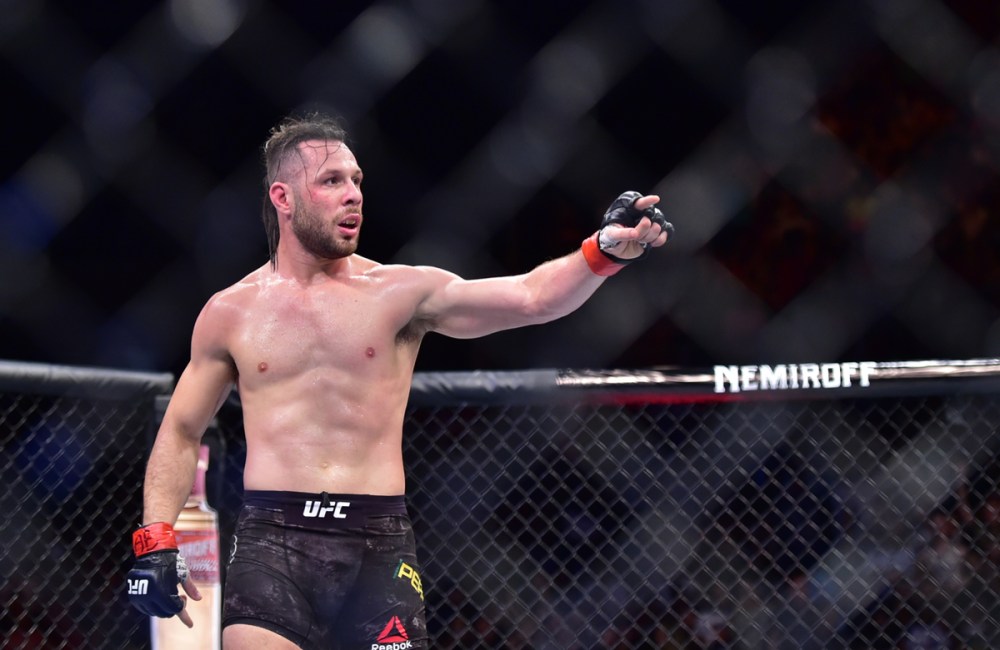