Antonio Arroyo has a new opponent for his upcoming fight.

Multiple people with knowledge of the matchup recently informed MMA Junkie of the booking, but asked to remain anonymous since the promotion has yet to make an official announcement.

No reason was given for Michailidis’ withdrawal.

Anders (13-5 MMA, 5-5 UFC) will look to rebound from a unanimous decision loss to Krzysztof Jotko in May. Prior to that defeat, Anders had won back-to-back fights against Gerald Meerschaert and Vinicius Moreira.

Arroyo also is coming off a loss. After earning his UFC contract on Season 3 of Dana White’s Contender Series, Arroyo made his promotional debut in November 2019. He lost to fellow DWCS alum Andre Muniz by unanimous decision.

With the addition, the UFC on ESPN+ 41 lineup includes: 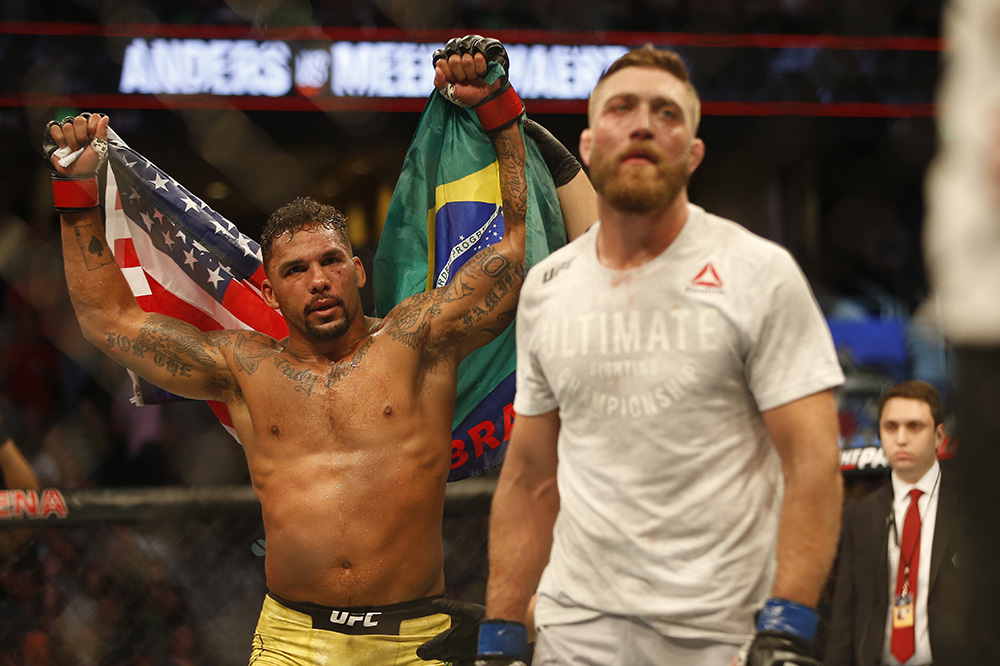