ONE featherweight champion Martin Nguyen says he’s all set to stand and trade with noted knockout artist Thanh Le when the pair meet in Singapore on Friday.

Nguyen (13-3) puts his ONE featherweight title on the line against Thanh Le (11-2) on the main card of “ONE Championship 118: Inside the Matrix,” and the Australian said he’s prepared for a stand-up battle against the American challenger.

Ahead of his title fight, Nguyen chatted to MMA Junkie Radio about his upcoming bout, as well as his previous sporting background as a rugby player, and even revealed how he accidentally earned his nickname, “The Situ-Asian.”

“ONE Championship 118: Inside the Matrix” takes place Friday at Singapore Indoor Stadium, Singapore. The event streams on B/R Live. 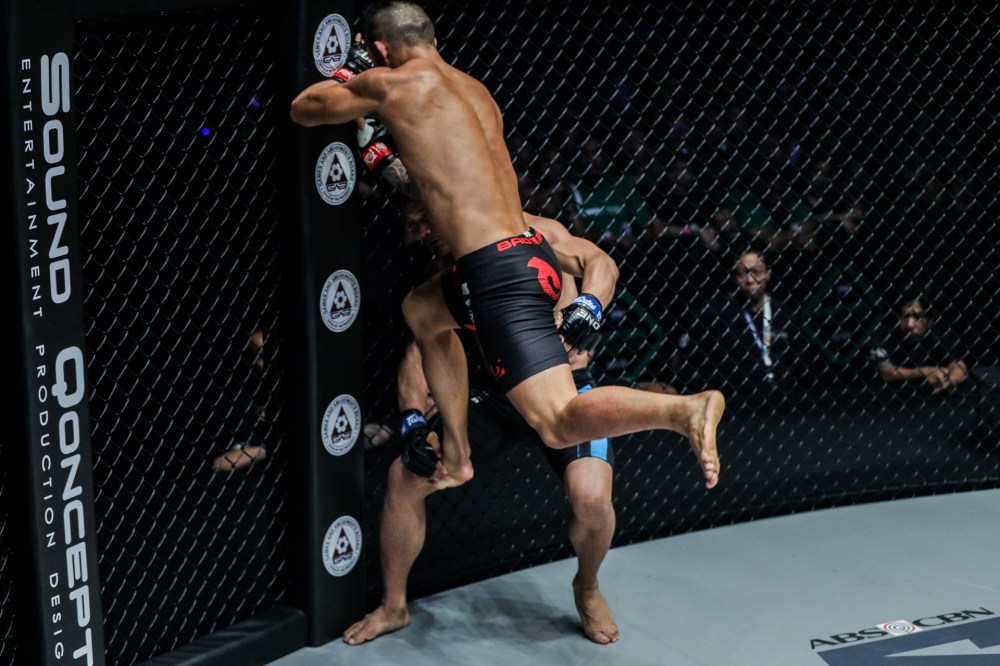