In the lead-up to his past fight at UFC 248, Adesanya (19-0 MMA, 8-0 UFC) made a joke about Yoel Romero crumbling like the twin towers of the World Trade Center, a reference to a terrorist act for which “The Last Stylebender” received plenty of criticism.

But the UFC middleweight champion can’t understand how he was scrutinized for his joke, when Colby Covington seemingly gets away with plenty of political and controversial comments.

After defeating Tyron Woodley at UFC on ESPN+ 36, Covington called the Black Lives Matter movement a sham that is “standing for lifelong criminals.” He also got into a war of words with UFC welterweight champion Kamaru Usman in the post-fight show, where he took aim at Usman’s birth country of Nigeria, from where Adesanya also hails.

When weighing the impact of both statements, Adesanya thinks the media has chosen to ignore Covington’s comments, whilst making a big deal out of his.

“I mean, it just shows you the landscape of the media and what it is right now,” Adesanya reporters, including MMA Junkie, at the UFC 253 media day at Yas Island. “I made a joke about dropping Romero like the Twin Towers, and everyone lost their mind, even if I said it was a joke and it was pretty funny, but people took it as like I was being offensive and digging, but I was making a joke.

“This guy has directly insulted my culture, my brother and many other cultures and stuff and no one says anything, but it just shows you a mirror to you guys. So yeah, I don’t really care. Kamaru Usman broke his jaw.”

Adesanya faces Paulo Costa in the main event of UFC 253 on Saturday, which takes place at Yas Island. The main card airs on pay-per-view following prelims on ESPN2 and ESPN+. 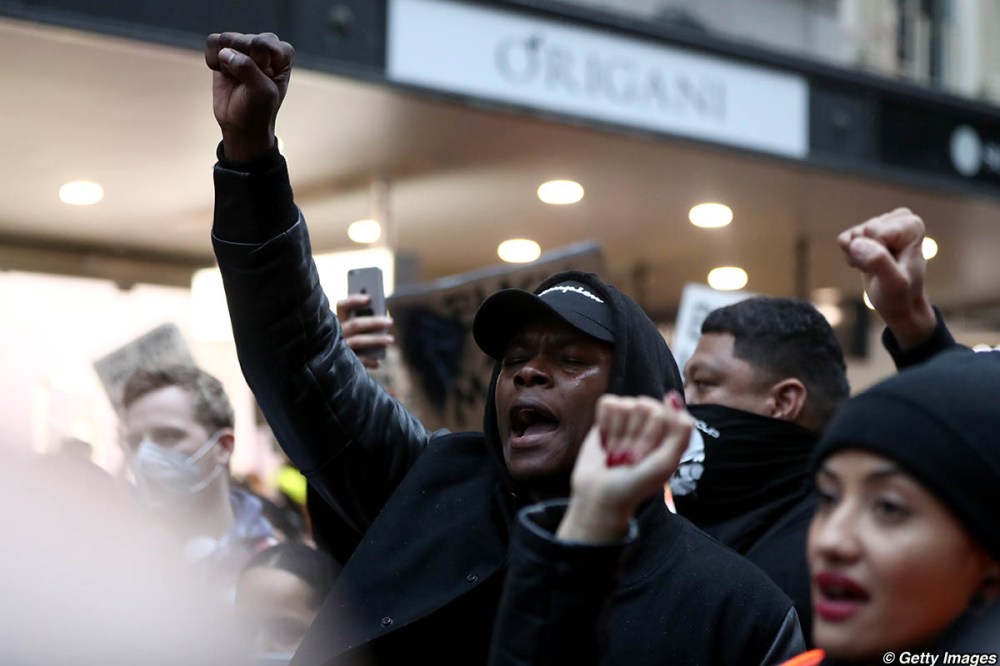