LAS VEGAS – Jairzinho Rozenstruik is already thinking about getting back into the octagon soon after his win in the UFC Fight Night 189 main event.

Rozenstruik (12-2 MMA, 6-2 UFC) netted a first-round TKO of Augusto Sakai (15-3-1 MMA, 4-2 UFC) in Saturday’s headliner at the UFC Apex, finishing the fight with one second left in the frame to get himself back in the win column.

Being active is important to Rozenstruik, and he said he hopes to get back in there as soon as possible.

“I’m not hurt,” Rozenstruik told MMA Junkie at the UFC Fight Night 189 post-fight news conference. “I want to do a quick turnaround of two or three months.”

Timing is everything in the fight game, and Rozenstruik might not be able to compete on his desired timeline if he wants an elite opponent in the heavyweight division. Stipe Miocic and Curtis Blaydes are the only names who aren’t booked in the top five, and both are coming off rough knockout losses.

Rozenstruik didn’t name drop any specific opponent he wants, but said he would be ready for anyone that will move him forward.

As far as his performance against Sakai, Rozenstruik said he was pleased with his work inside the octagon. He received a lot of criticism for his lack of output in a unanimous decision loss to Ciryl Gane at UFC Fight Night 186 in February, and although there wasn’t a massive change against Sakai, he managed to score the knockout punch.

Rozenstruik said he knew Sakai is not very effective when forced to move backward in a fight, and while he still had to be cautious, he knew taking the center of the octagon would be a key to victory.

“You have to be careful because this is at heavyweight and any punch can be finished,” Rozenstruik said. “I knew right away it was done (when I landed the punch).” 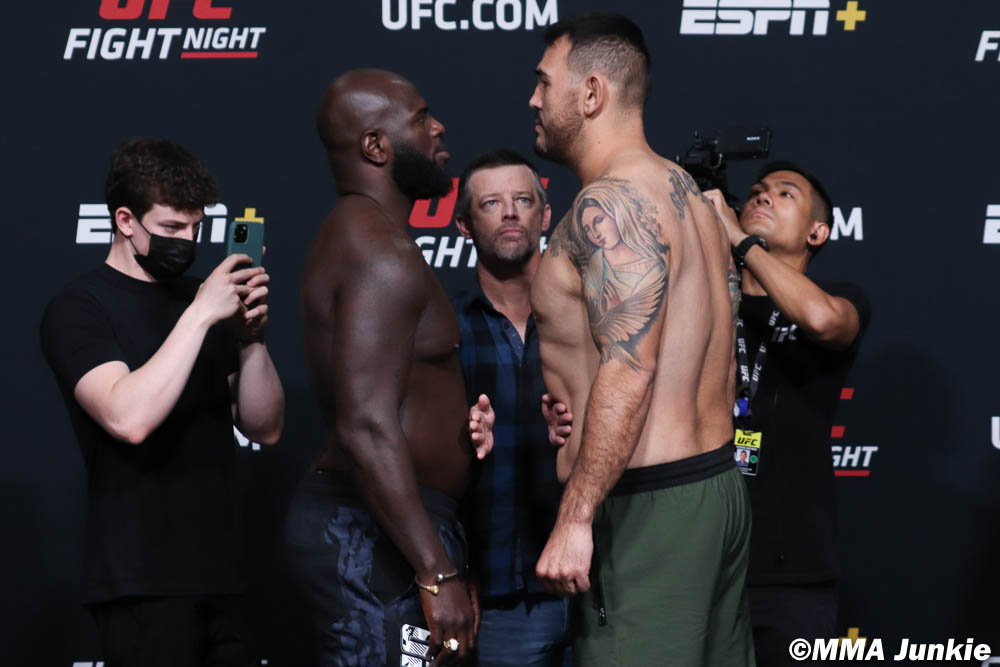 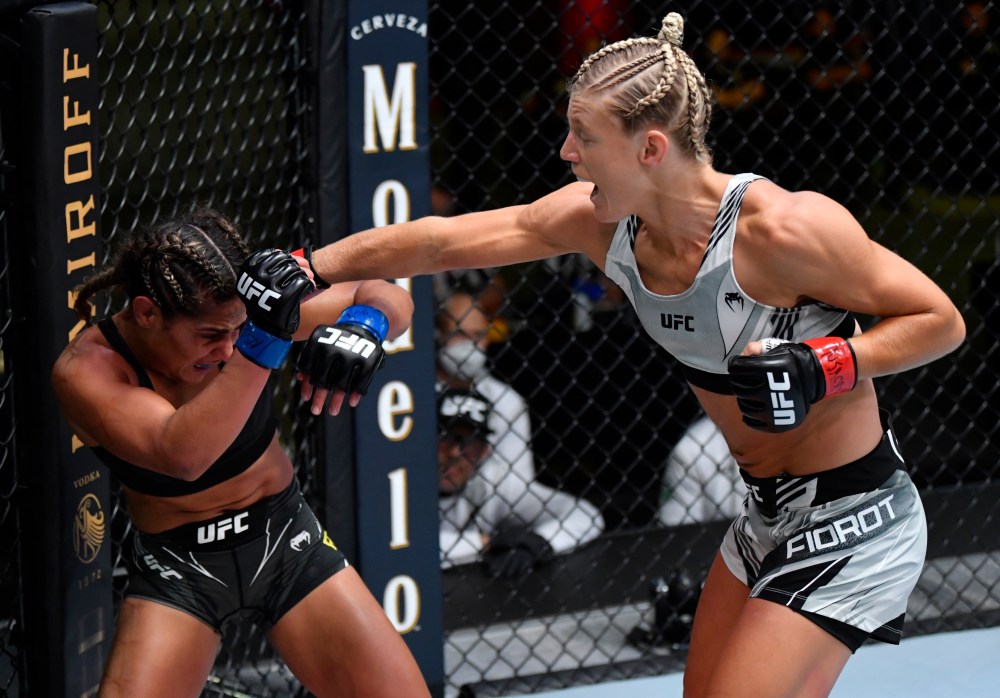