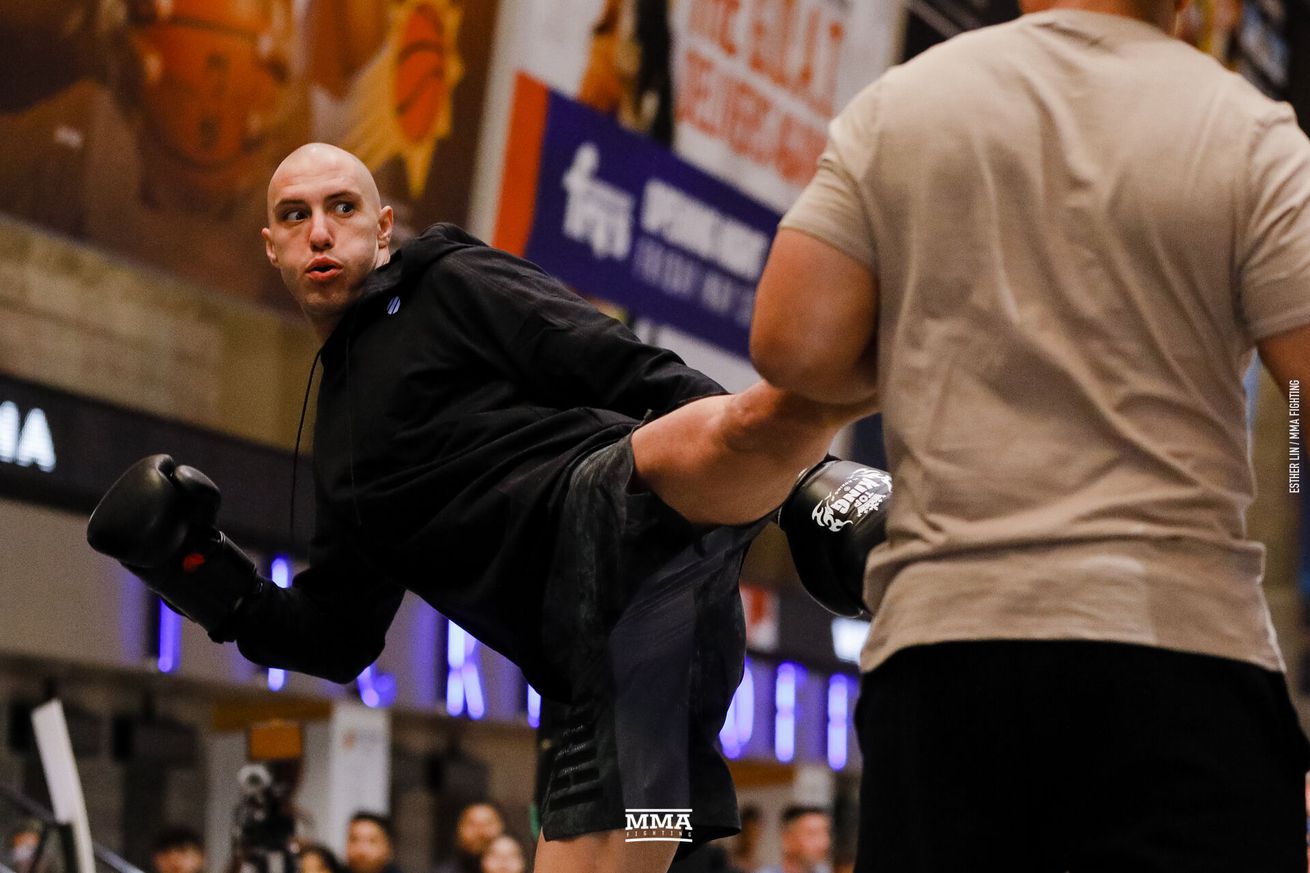 The towering lightweight—who made a move up to 170 pounds in his most recent fight—did not receive a new deal from the UFC following the last fight of his contract in October of last year. MMA Fighting confirmed the news with sources with knowledge of Vick’s situation following an initial report by TSN.

Vick, 33, emerged as an intriguing talent at 155 pounds following a run on The Ultimate Fighter 15 in 2012. One of the most inexperienced fighters entering the season, Vick made it to the semi-finals before bowing out against eventual lightweight tournament winner Michael Chiesa.

“The Texecutioner” went on to win nine of his first 10 UFC fights, scoring notable victories over Francisco Trinaldo, Joe Duffy, and Jake Matthews. His success earned him a shot at the lightweight division’s best, but a first-round knockout loss to Justin Gaethje was the start of a four-fight losing skid that also included losses to Paul Felder and Dan Hooker.

In his last fight to date for the promotion at UFC Tampa, Vick moved up to welterweight and was again knocked out in the first round by Niko Price.

Vick went 9-5 in the UFC and enters free agency with a 13-5 overall pro record.