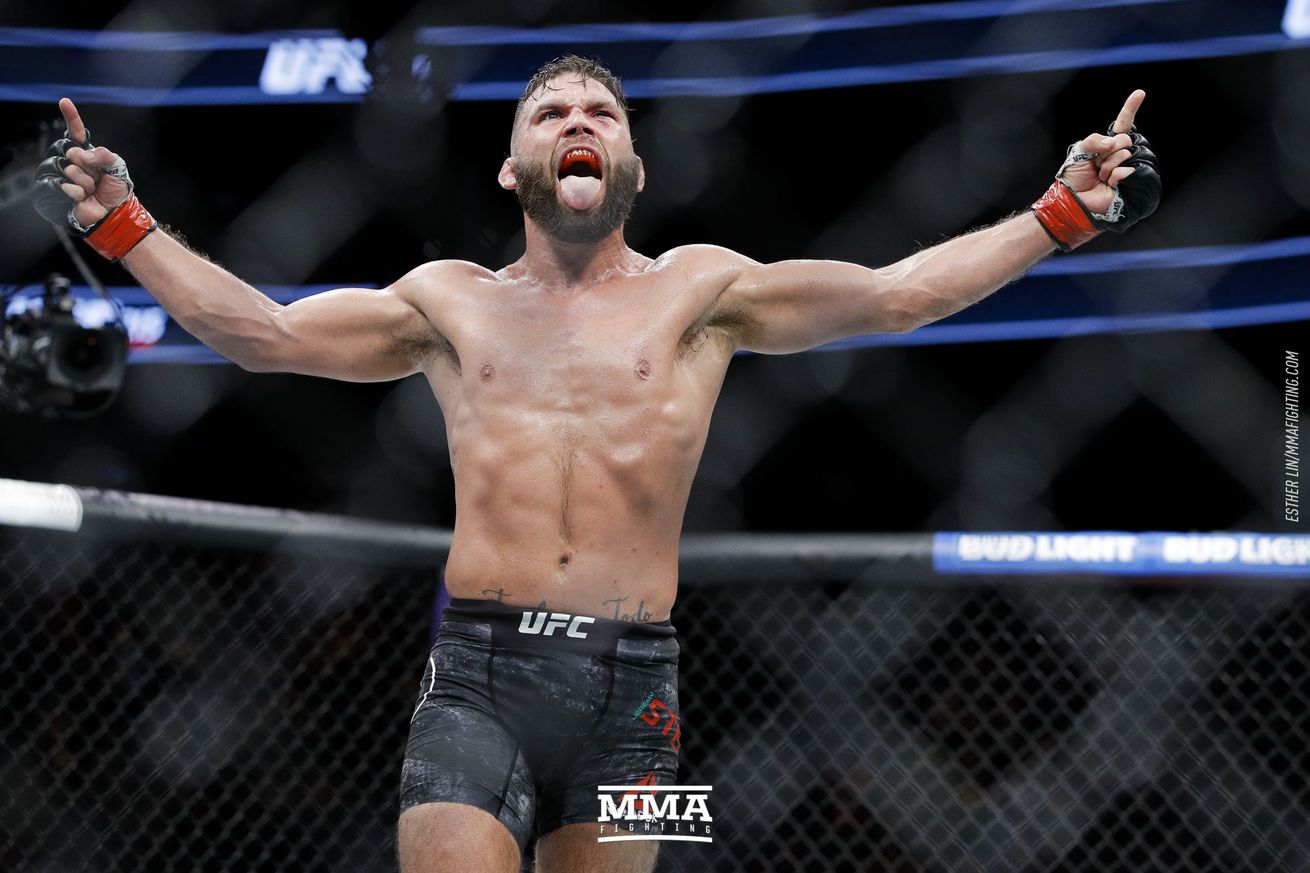 Veteran featherweights Jeremy Stephens and Arnold Allen are expected to clash at the upcoming UFC event on Nov. 7 with the card likely taking place in Las Vegas.

The fight comes at a pivotal time for Stephens after going 0-4 with one no contest in his past five appearances. After rattling off three straight wins in the division, Stephens suffered back-to-back losses to Jose Aldo and Zabit Magomedsharipov before an eye poke brought an abrupt end to his first fight against Yair Rodriguez.

Stephens put on a Fight of the Night performance against Rodriguez in the rematch but ultimately lost a decision before falling to Calvin Kattar at UFC 249 in May.

As for Allen, he’s been trending in the opposite direction with an unblemished resume since joining the UFC roster. The British fighter has gone 7-0 inside the octagon including high profile wins over Makwan Amirkhani, Gilbert Melendez and Nik Lentz.

He’ll now face off with Stephens in a fight that could potentially move him up the featherweight rankings.

While the UFC has made no formal announcements, the upcoming card on Nov. 7 is expected to be headlined by a light heavyweight clash between former title contenders Thiago Santos and Glover Teixeira.