The UFC’s first event of 2021 is down a fight after Jordan Espinosa tested positive for COVID-19.

On Tuesday, MMA Junkie confirmed that Espinosa is out of his Jan. 16 bout with Tim Elliott at UFC Fight Night in Abu Dhabi. Twitter account MMA Island was first to report the cancellation.

Multiple people with knowledge of the situation informed MMA Junkie the fight has been rebooked for UFC 259 on March 6 but asked to remain anonymous as the promotion has yet to make an official announcement.

Both Elliott (16-11-1 MMA, 8-9 UFC) and Espinosa (15-8 MMA, 2-3 UFC) have struggled of late, although Elliott is coming off a win over Ryan Benoit in July. Prior to that, the former UFC flyweight title challenger was on a three-fight losing streak.

Espinosa, meanwhile, lost his last fight by unanimous decision to David Dvorak in September. Espinosa, who joined the UFC in March 2019 after earning a contract on Dana White’s Contender Series, has dropped three of his last four.

With the addition, the UFC 259 lineup now includes: 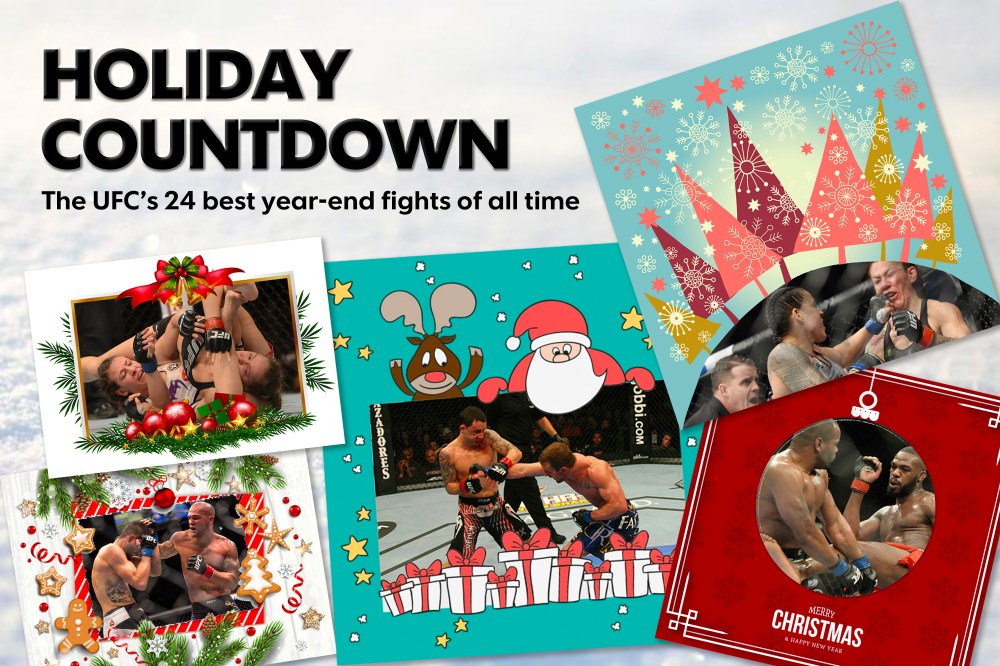