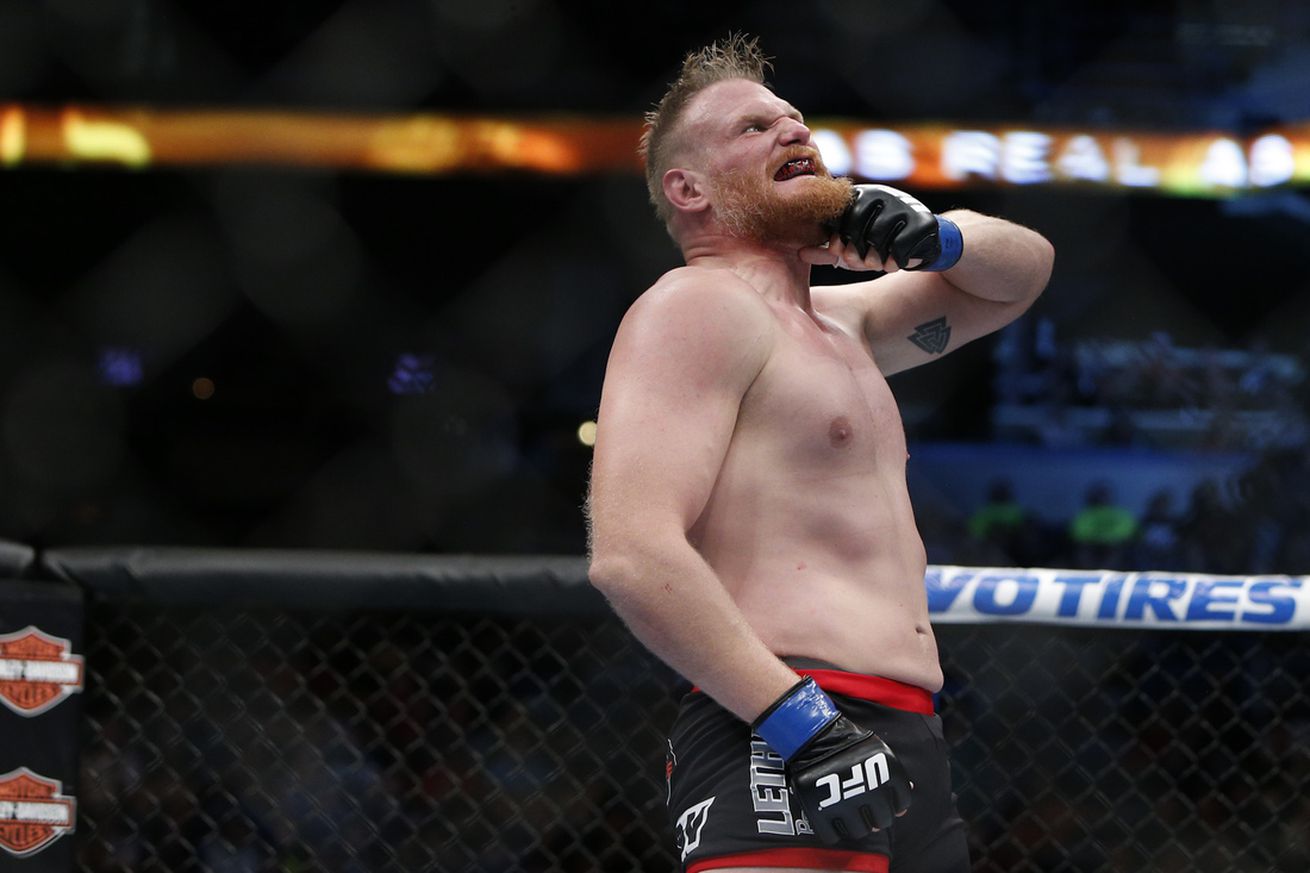 Josh Barnett will embark on a new challenge on Oct. 23, when the former UFC heavyweight champion faces ex-KSW titleholder Marcin Rozalski in a bare-knuckle boxing match under the Genesis banner in Poland, the company announced.

According to Genesis’ official YouTube channel, Barnett-Rozalski will be contested in three rounds of three minutes each, and elbow strikes will be allowed. The event will air live on pay-per-view.

Barnett (35-8) hasn’t competed in a match that allowed punches since his third-round submission victory over Andrei Arlovski in the UFC in April 2018. “The Warmaster” signed with Bellator in 2019, but a pair of bouts with Ronny Markes were cancelled.

Barnett is still under contract with Bellator but got approval to compete in the bare-knuckle match, MMA Fighting has learned.

Rozalski (7-4), who like Barnett is 42 years old, captured the KSW heavyweight crown in his last MMA bout, a 16-second knockout victory over Fernando Rodrigues Jr. in May 2017. The kickboxer also holds a MMA win over Mariusz Pudzianowski in the KSW cage.