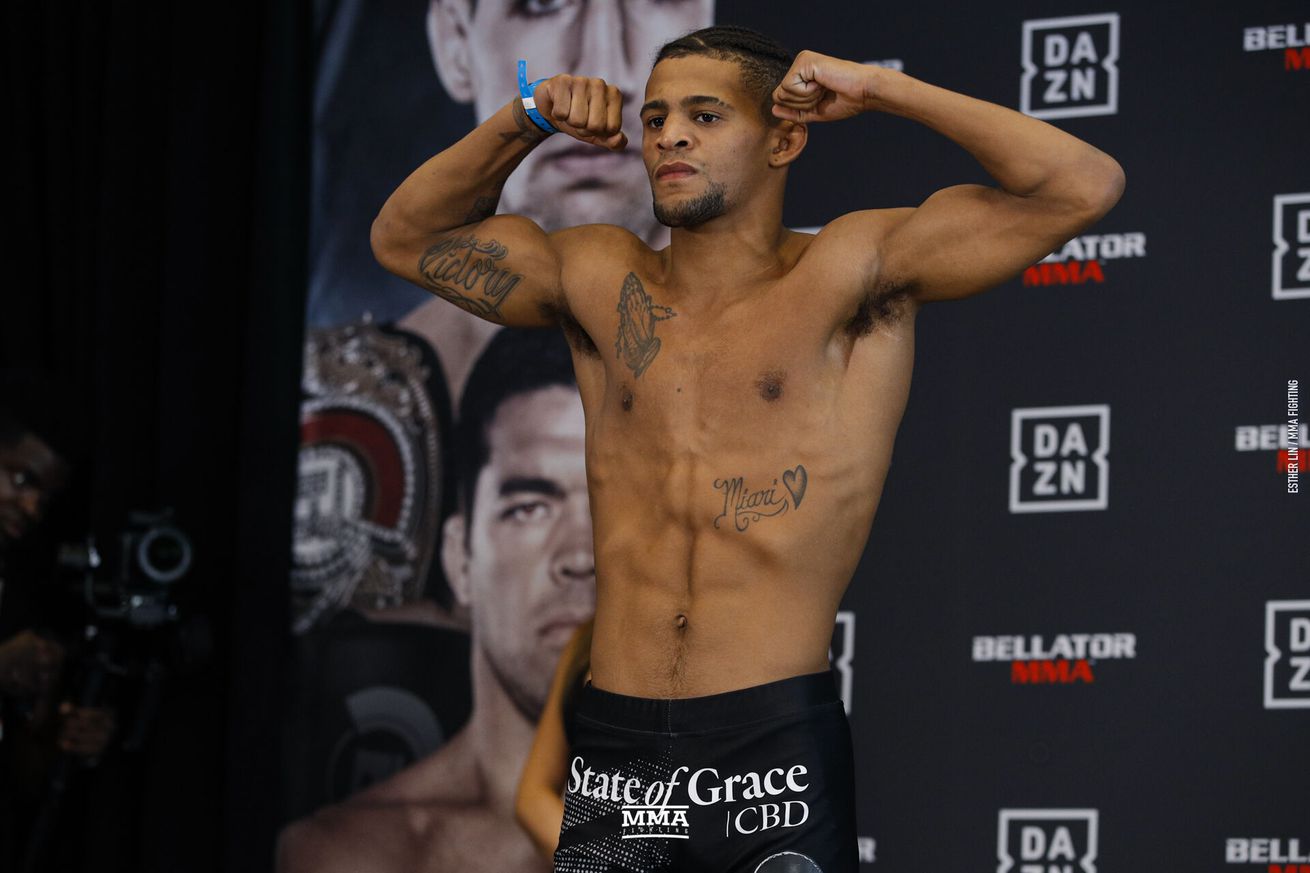 A new Bellator bantamweight champion will be crowned when Juan Archuleta faces off with Patrick “Patchy” Mix as part of a two night card with this matchup taking place on Sept. 12 at the Mohegan Sun Arena in Uncasville, Conn.

Sources close to the fight confirmed the news to MMA Fighting following an initial report from ESPN.

With a 24-2 record overall, Archuleta will take a second attempt at winning Bellator gold after previously facing off with featherweight champion Patricio “Pitbull” Freire in 2019.

Since that loss, Archuleta returned with a win over Henry Corrales while moving his overall Bellator record to 6-1 including additional victories against Ricky Bandejas and Eduardo Dantas.

As for Mix, the highly touted prospect from New York comes into this fight with a perfect 13-0 record including a pair of wins in Bellator as well as a victory in RIZIN this past December. Mix made quick work of Bandejas in his Bellator debut and he’s been calling for a bantamweight title shot for the past few months after previous champion Kyoji Horiguchi was forced to surrender the belt due to a knee injury.

Now he’ll get his opportunity with Mix facing off against Archuleta to crown a new Bellator champion on Sept. 12.