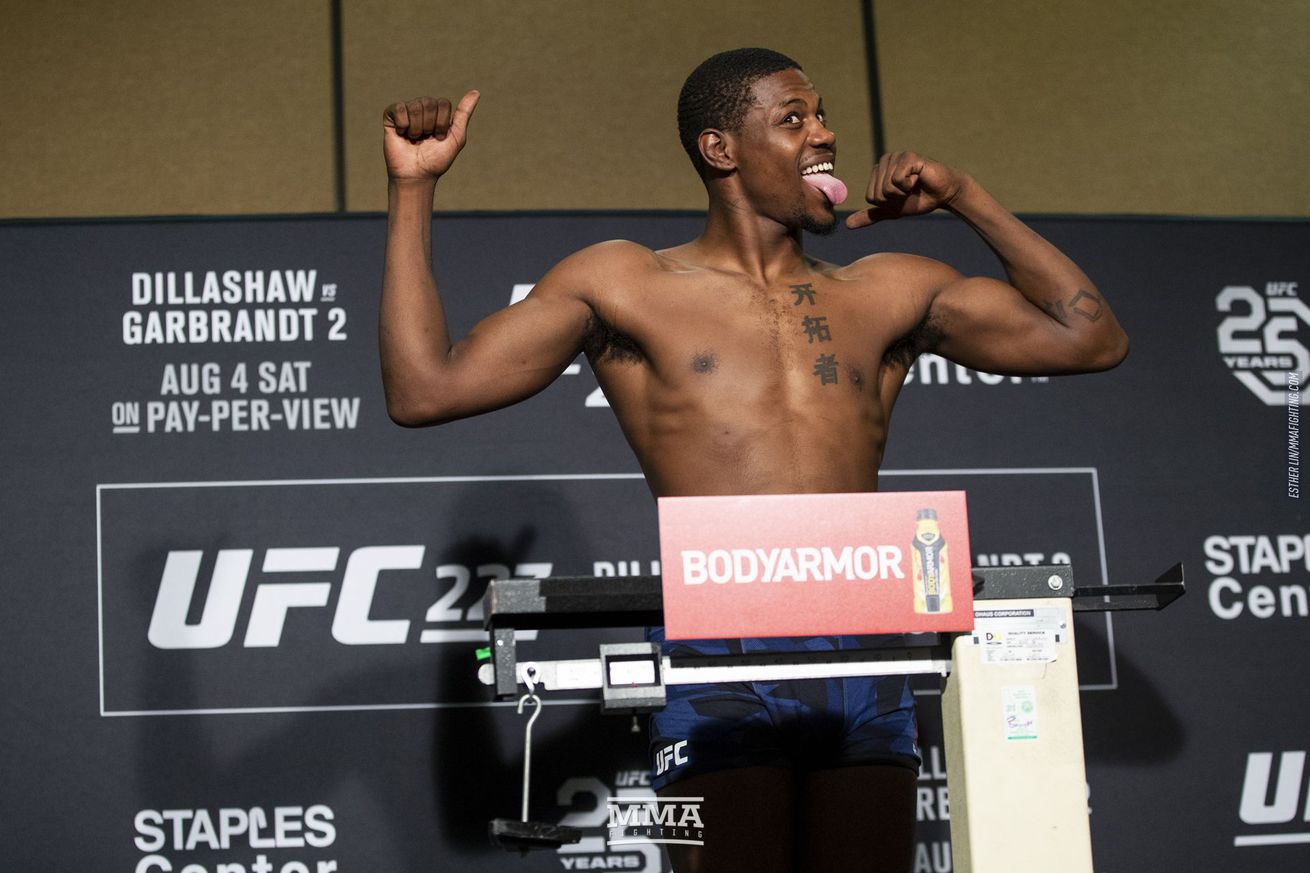 Kevin Holland certainly isn’t looking past Darren Stewart, but he has a score that needs to be settled sooner rather than later.

Holland returns to action on Saturday when he faces Darren Stewart to kick off the UFC Vegas 11 main card at the UFC APEX.

After a submission loss to Brendan Allen at UFC Boston this past October, “Trail Blazer” bounced back with consecutive finishes of Anthony Hernandez and Joaquin Buckley to kick off his 2020 campaign.

On the cusp of getting to the next level of his career, Holland doesn’t believe defeating Stewart will get him there. He does hope that a victory will propel him to a fight he wants with his divisional rival.

“Stewart is a good guy, a tough guy. I called him out a while back before I realized how cool he was. We’re gonna go in there and have a good time, maybe if he wants to get something to drink after, we can. But this is still about Vettori. Don’t forget, it’s about Vettori.”

Stewart is set to compete under the UFC banner for the 12th time this Saturday. “The Dentist” enters the 185-pound bout a winner in three of his last four, including a first-round submission win over Maki Pitolo at UFC Vegas 6—an event where both he and Holland both earned “Performance of the Night” bonuses.

When it comes to the x’s and o’s of the matchup, Holland believes he has more than enough tools to negate his opponent’s skillset.

“If he handles all that, I’m kicking him in the balls, taking him down and subbing him.”

Although he’s kicking off a loaded main card, which is headlined by the welterweight grudge match between Colby Covington and Tyron Woodley, Holland feels like he’s only a small piece of the event. That certainly doesn’t mean he’s not planning on making a statement in his third appearance of the year.

“Second round ground and pound,” Holland predicted. “That’s the finish.”

As far as Vettori goes, Holland has noticed his rival having a hard time booking a fight. The top-15 middleweight has been angling for a fight with former champion Chris Weidman, but there doesn’t seem to be much movement in that regard.

Holland wants to make it perfectly clear that if Vettori wants a fight, he doesn’t have to look far.

“All I know is that win, lose, or draw. I want that guy. I just want to fight him. He ran his mouth in Florida. It’s a little personal. We have a little relationship. It’s like we broke up the wrong way and I can’t get over it.”