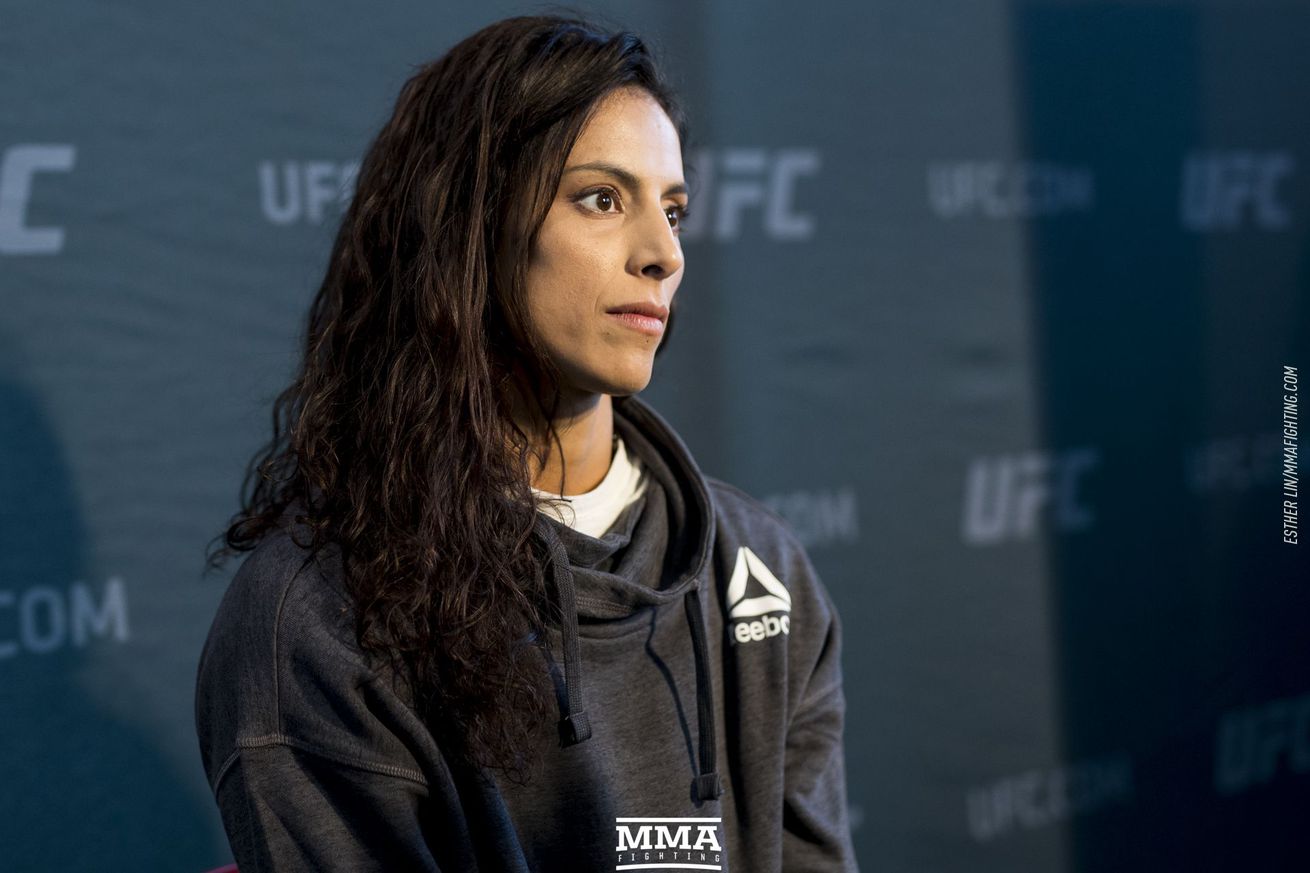 The UFC has once again slimmed down the roster after releasing four more fighters.

Mara Romero Borella, Iuri Alcantara, Jeff Hughes and Khadis Ibragimov have all been released from the UFC with all four coming off losses.

UFC officials confirmed the news to MMA Fighting on Thursday.

Alcantara was once considered a promising prospect in the UFC after he joined the promotion off a stunning first round knockout against Ricardo Lamas in WEC. Once he was part of the UFC roster, Alcantara picked up impressive wins over Illarde Santos, Wilson Reis, Brad Pickett and Luke Sanders.

He hasn’t appeared in the UFC since 2018 when he lost a ‘Fight of the Night’ against Cory Sandhagen, which dropped his record to 1-3 in his final four bouts with the promotion.

Borella ended her run with the UFC after going 2-5 over seven fight. Following a win in her octagon debut with a submission over Kalindra Faira, Borella struggled to find any consistency while dropping her final four fights in a row including losses to Lauren Murphy and Montana De La Rosa.

Meanwhile, Hughes exits the UFC with a 0-3 record with one no contest from a fight against Todd Duffee in 2019. A longtime training partner of heavyweight champion Stipe Miocic, Hughes earned his contract with a win on Dana White’s Contender Series but he failed to match that same success in the UFC after suffering losses to Maurice Greene, Raphael Pessoa and most recently a submission defeat to Ultimate Fighter winner Juan Espino.

Finally, Ibragimov was released from the UFC after suffering four straight losses in his only fights with the promotion. Ibragimov came into the UFC with an undefeated record but he never tasted victory inside the octagon with his most recent defeat coming by unanimous decision to Danilo Marques at UFC 253.