VanZant, who parted ways with the UFC last July, signed a four-fight deal with Bare Knuckle FC just one month later. While she’s really enjoying her time as a bare-knuckle boxer, VanZant admits that MMA is still on her mind.

“We’ll see,” VanZant told MMA Junkie. “I mean, I definitely miss it. It’s hard because I love every aspect of training and fighting. I love boxing. I could see myself going into pro boxing, and I could see myself continuing and going back into MMA. I feel like the sky’s the limit. I am still super young, so I’m still finding myself in this sport, and I was lucky enough that I made a really big name for myself at an early age.

“But now it’s time for me to really develop in this sport and grow as this sport grows, and I’m just in this perfect place here in Florida – to have American Top Team, to have Pedro Diaz and really just become the best fighter that I could possibly be.”

VanZant, 27, sees perks in transitioning to bare-knuckle boxing. Known more for her grappling in MMA, VanZant has been working extensively on her hands, which she thinks will pay dividends in the future, no matter which direction she takes.

After dropping her BKFC debut to Britain Hart, VanZant will look to rebound on July 23 when she faces Rachael Ostovich, whom she submitted in the first round at UFC Fight Night 143. 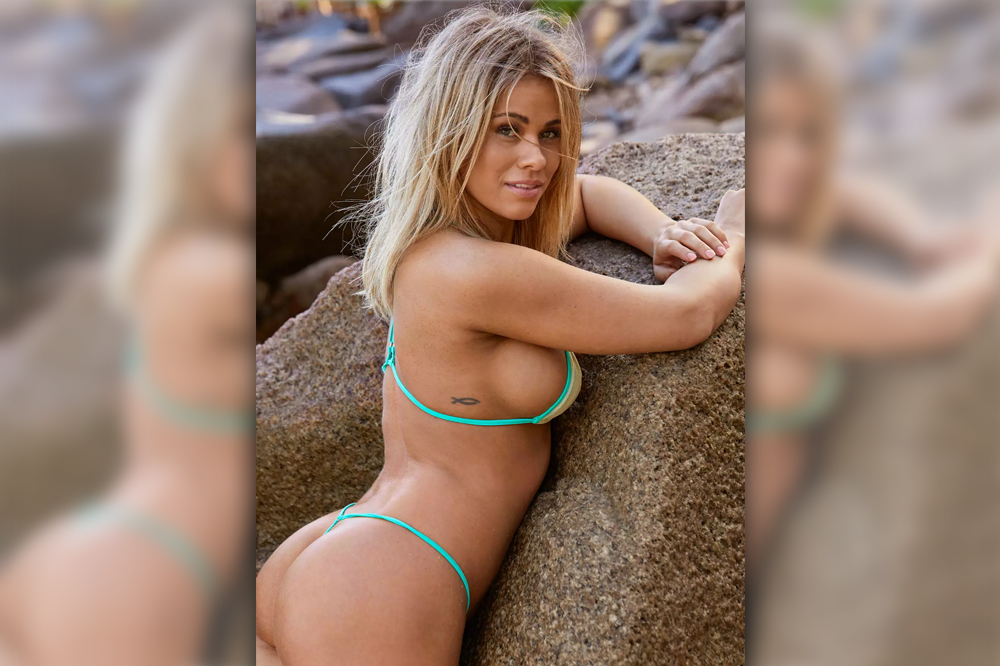