Mikuru Asakura has embraced the pain of defeat, and has turned the negative of losing out on the Rizin FF featherweight title into a positive as he prepares to return to the ring on New Year’s Eve.

Asakura (13-2) suffered his first loss as a Rizin FF fighter at Rizin FF 25 on Nov. 25 when he lost out on the scorecards to Yutaka Saito for the vacant featherweight title.

Now the 28-year-old is set to return, and says victory, coupled with his own star power, should propel him toward a rematch with Saito early in 2021.

“Saito is a stud, no doubt. But when Saito fights next time, how many people will buy tickets to watch him fight?” he asked. “Guys who have the numbers get to call the shots and being a badass fighter is the icing on the cake. So I would like that revenge fight.”

After his defeat, Asakura recorded a YouTube video where he stated that he was pleased that he lost, saying, “It’s been a while since I’ve lost a fight. I’m happy about it. I’ve confirmed I really like fighting.”

His comments prompted a plethora of negative comments online, but Asakura is shaking off the haters.

“Of course, it’s mortifying,” he said during an episode of Rizin’s pre-fight video series, “Rizin Confessions.” “All I said was that I’ve reconfirmed my love for the sport and that loss motivated me. So many haters who won’t understand the meaning of my comment. Haters hating on me only generates more exposure for me. But this is part of the fight game. This is part of the fun.” 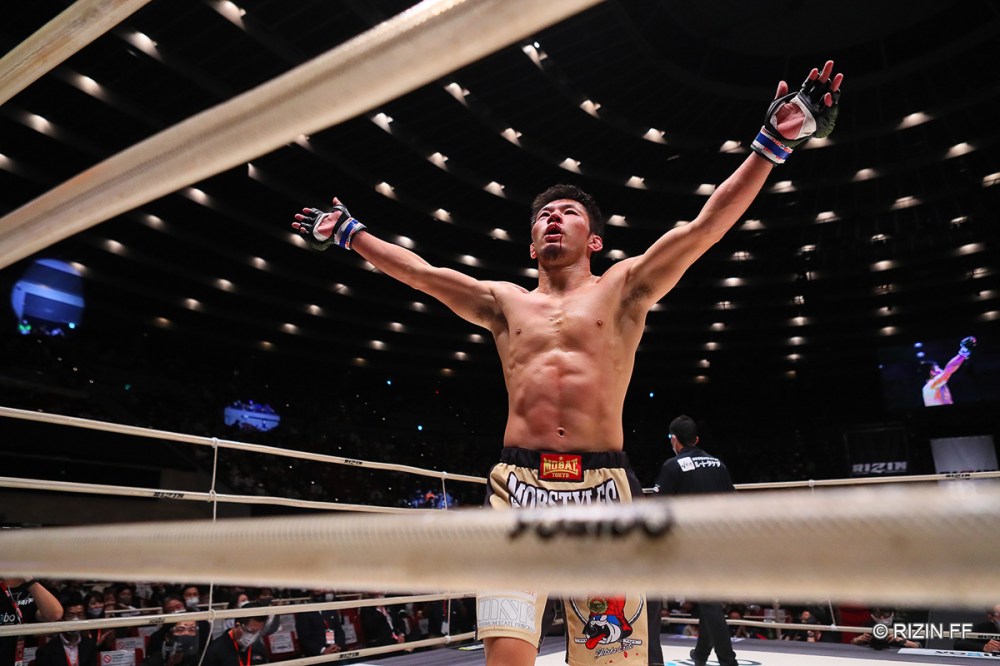 Asakura will take on former DEEP featherweight champion Satoshi Yamasu (11-5) at Rizin FF 26 on Dec. 31 in Saitama, and said that, following his below-par performance last time out, he plans to bring back the super-aggressive fighting style that catapulted him to stardom earlier in his career.

“Going the distance itself is embarrassing,” he said. “You find that zen moment during firefights. I think it would be fun to bring that from the beginning. I’d like to fight in a way that the fight will end in the very first round. I think of bringing back my old style, from the street fighting days. It’s that ‘kill or be killed’ mentality that I want to bring back to my next fight.”

For his part, Yamasu heads into the fight thinking he’s been chosen as the perfect opponent to get Asakura back into the win.

“This is a fight that Asakura cannot lose, so I got the call,” he said. “A salary man who trains part-time. Rizin’s extraordinary risk management skills bring me here today.

“When you look at us on paper, Asakura has the significant experience and accomplishments (advantage). But I possess the ability to beat opponents with higher credentials. I’ve developed that style which will definitely be utilized in this fight. I think I can be the better fighter for just that finishing sequence. It’d be more dramatic for the salary man to win.”

But, while he’s seemingly happy to play the role of underdog, Yamasu plans on scoring the upset and making a big impression of his own on his Rizin FF debut. 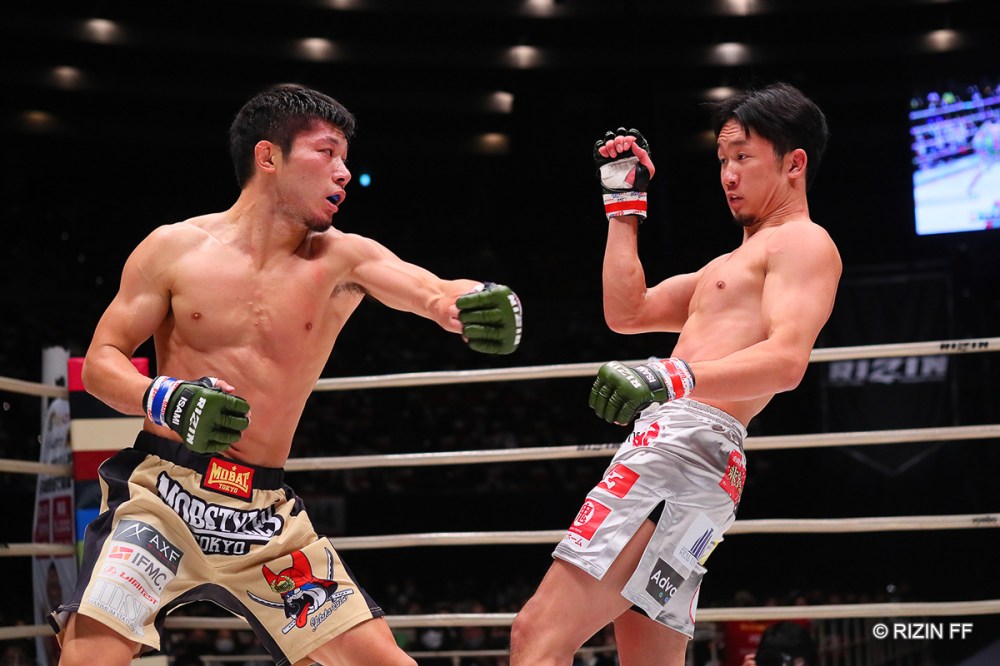