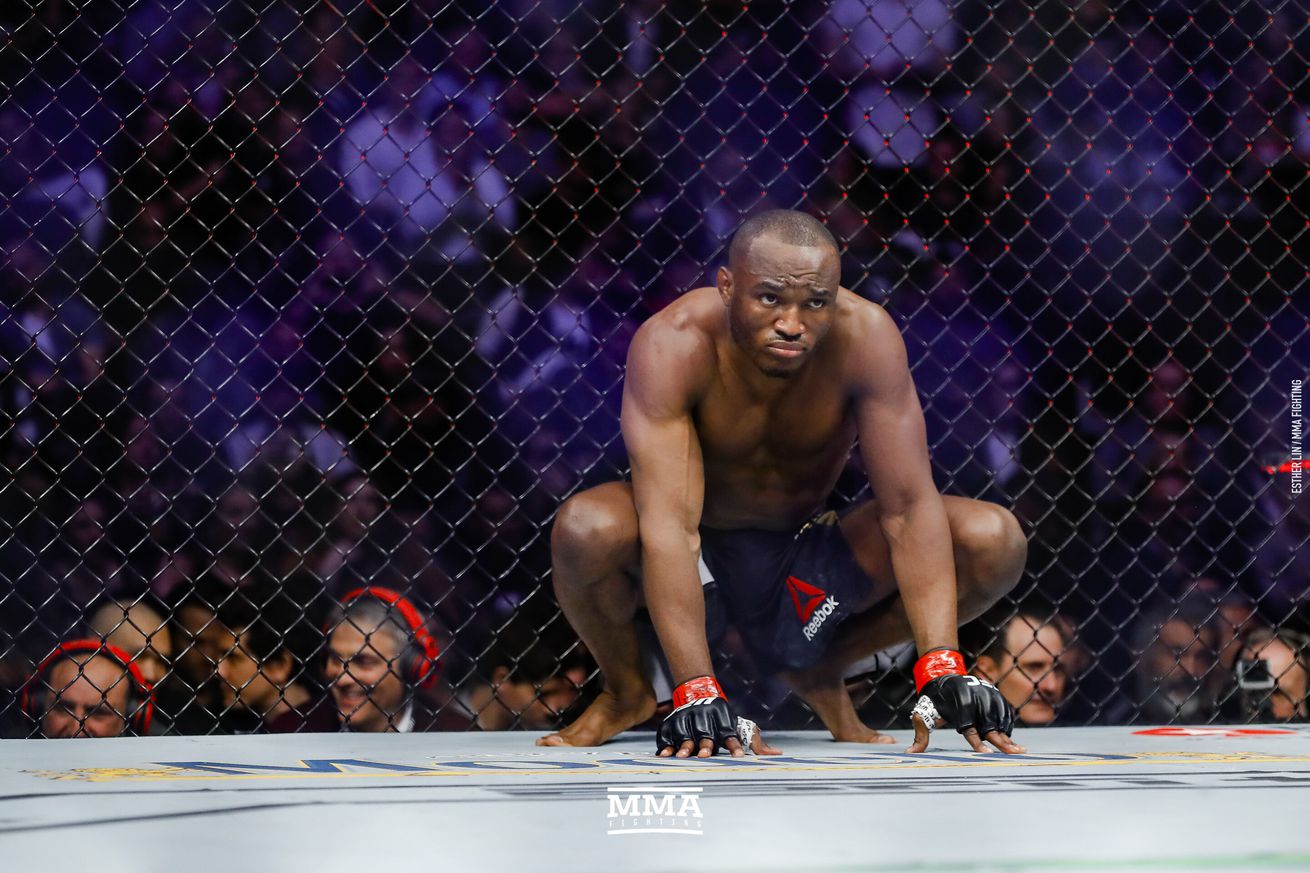 A welterweight title fight between champ Kamaru Usman and Gilbert Burns will not take place at UFC 256 as originally planned.

Multiple people with knowledge of negotiations told MMA Fighting that the bout was never officially confirmed for the Dec. 12 pay-per-view event, though an early 2021 booking is possible. ESPN.com first reported the news.

Burns was confirmed as the next title challenger by UFC President Dana White after a positive COVID-19 test scratched him from a scheduled fight with Usman at UFC 251. In his place went Jorge Masvidal, who originally was expected as the next title challenger before his negotiations with the UFC broke down. Fighting on short notice as a replacement, Masvidal lost a unanimous decision to Usman, who’s defended his title twice.

There was talk of another delay for Burns in the wake of Colby Covington’s impressive win over Tyron Woodley this past month at UFC Vegas 11. But White said Burns would keep his place in line.

The scratch reduces by one the scheduled title fights for the year-end fight card. Two-division champ Amanda Nunes is currently expected to defend her featherweight title against Megan Anderson. The promotion typically tries to stack its December fight card with talent, leaving open the question of another high-profile booking to take its place.

Burns has won his past six bouts and broke into title contention with a dominant win over ex-champ Woodley in May.