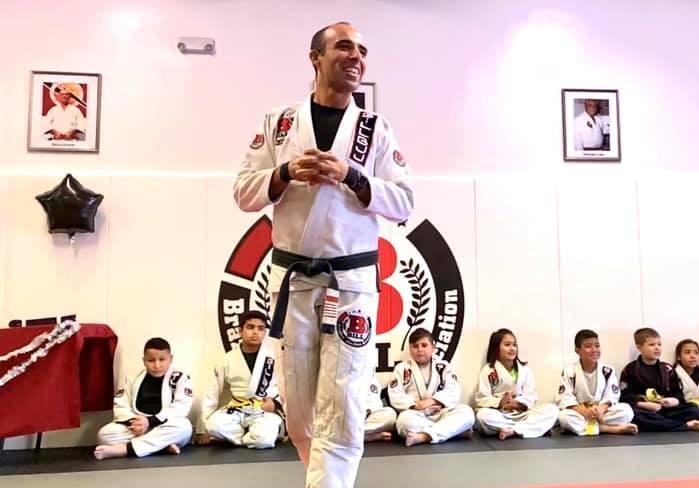 There are many ways to sharpen technical ability and speed of thinking in jiu-jitsu. To Prof. Aparecido Bill, who leads Bill Jiu-Jitsu Academy in Florida, one effective method consists of submitting students to the attack of more than one opponent at a time.

The method is shown in the following video, with students fighting two or three opponents simultaneously. “The students are forced to accelerate their reaction time and often improvise, create new strategies and sharpen their emotional control,” Bill explains.

The post The method to the madness of rolling with 2 opponents at once first appeared on Graciemag.