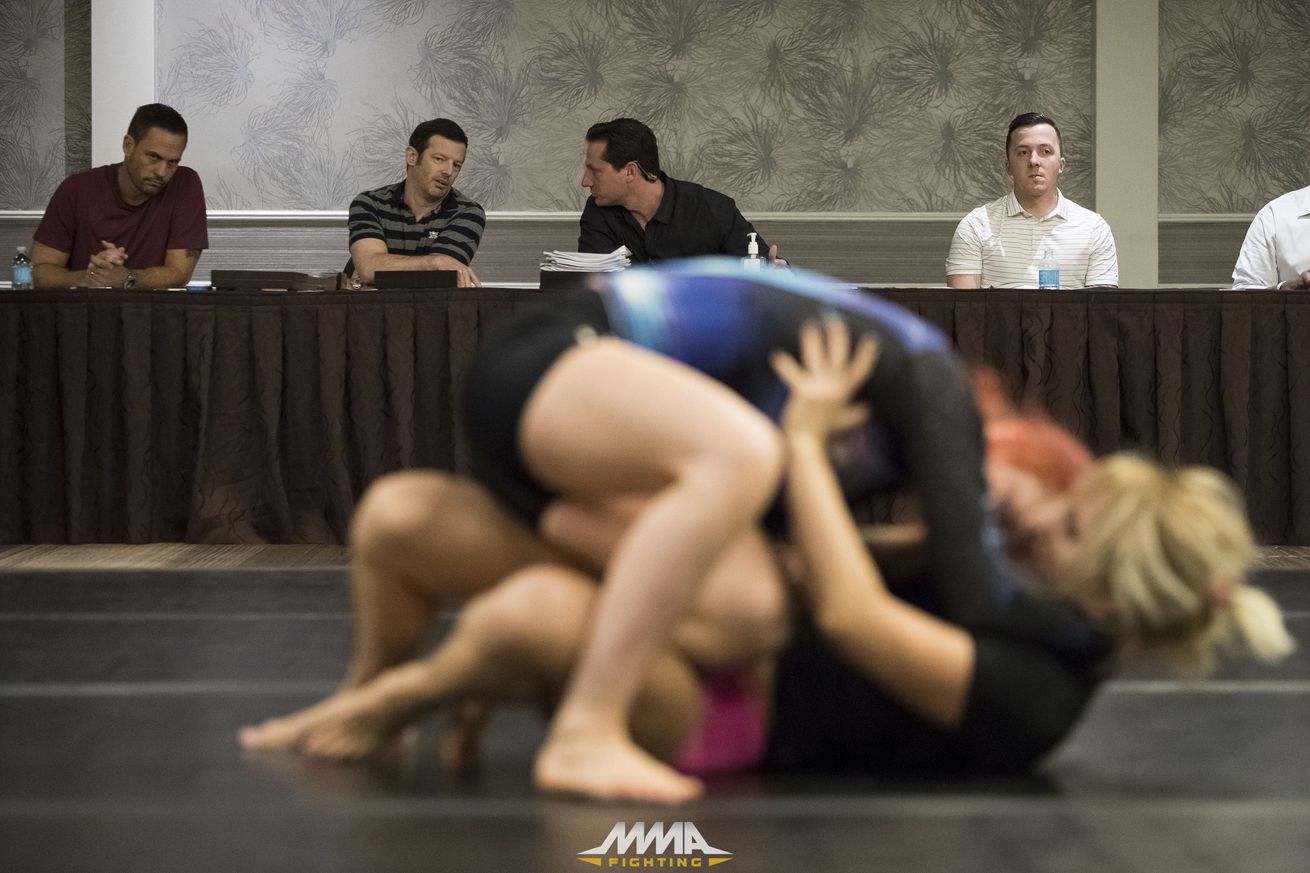 The Ultimate Fighter is back.

Bantamweights and middleweights will take center stage for the 29th season of the long-running reality show, which was absent from airwaves for nearly two years. Coaches for the season were not named during an announcement on the live broadcast of UFC Vegas 12 and a subsequent press release.

Responsible for elevating the UFC and sport of MMA from fringe sport to main stream attraction, The Ultimate Fighter took a nearly two-year hiatus. Questions about its long-term viability persisted as ratings sagged, but UFC President Dana White insisted the show would continue to be a part of of the promotion’s plans.

In September, White said filming for the 29th season would begin. He later revealed an offer to lightweight champ Khabib Nurmagomedov and Conor McGregor to serve as opposing coaches with a traditional season-ending fight for the conclusion. But he said when McGregor publicly aired grievances about his level of inactivity, he pulled the offer.

The most recent season of the show, TUF 28, concluded in November 2018 with a heavyweight, Juan Espino, winning a 16-man competition. As with all editions, fighters live in a house as they train with coaches, and fighters advance via single-elimination tournament with a UFC contract on the line for the winner.