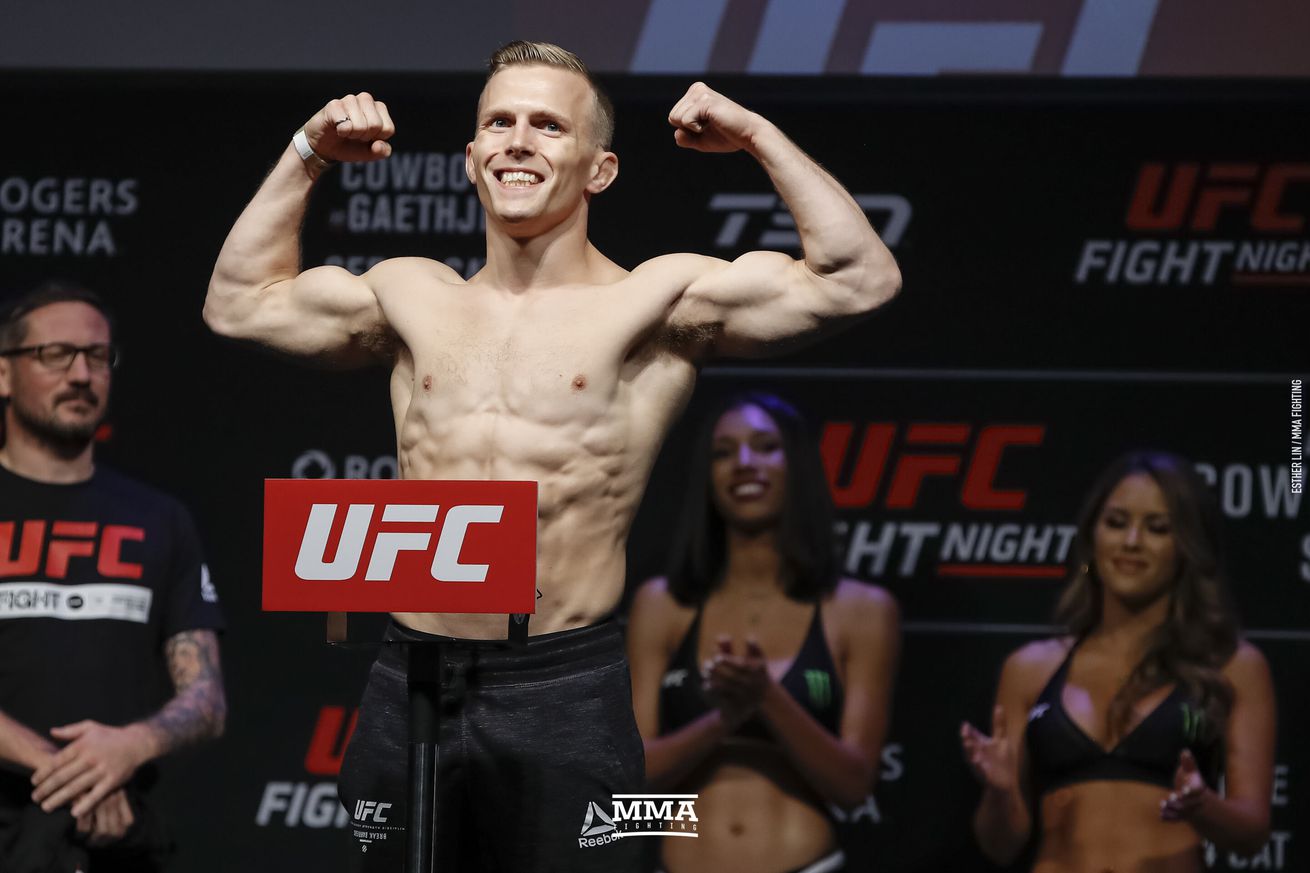 UFC veteran Brad Katona has his first fight since parting ways with the organization.

The Ultimate Fighter 27 winner will challenge ELITE MMA Championship titleholder Stipe Brcic (8-1) for his bantamweight championship at EMC 6 on Oct. 31 in Dusseldorf, Germany, the promotion announced via press release.

This mark’s Katona’s first booking after he announced that he was released by the UFC in February. The first Canadian to win a mainline TUF tournament, Katona (8-2) went 2-2 inside the octagon, dropping both of his last two appearances by unanimous decision to Hunter Azure and Merab Dvalishvili.

According to the release, Katona has been signed to a multi-fight contract.

Brcic, who hails from Croatia, captured the EMC 135-pound title by winning a four-man, one-night tournament at EMC 4 in February. He outpointed Kewin Jacques Rangel by unanimous decision in the semifinals before finishing Luca Iovine with a rear-naked choke in the finals.

EMC 6 will be available to watch live on FITE TV. In the main event, UFC veteran Ismail Naurdiev (20-4) fights Amiran Gogoladze (11-1) for a vacant welterweight title.