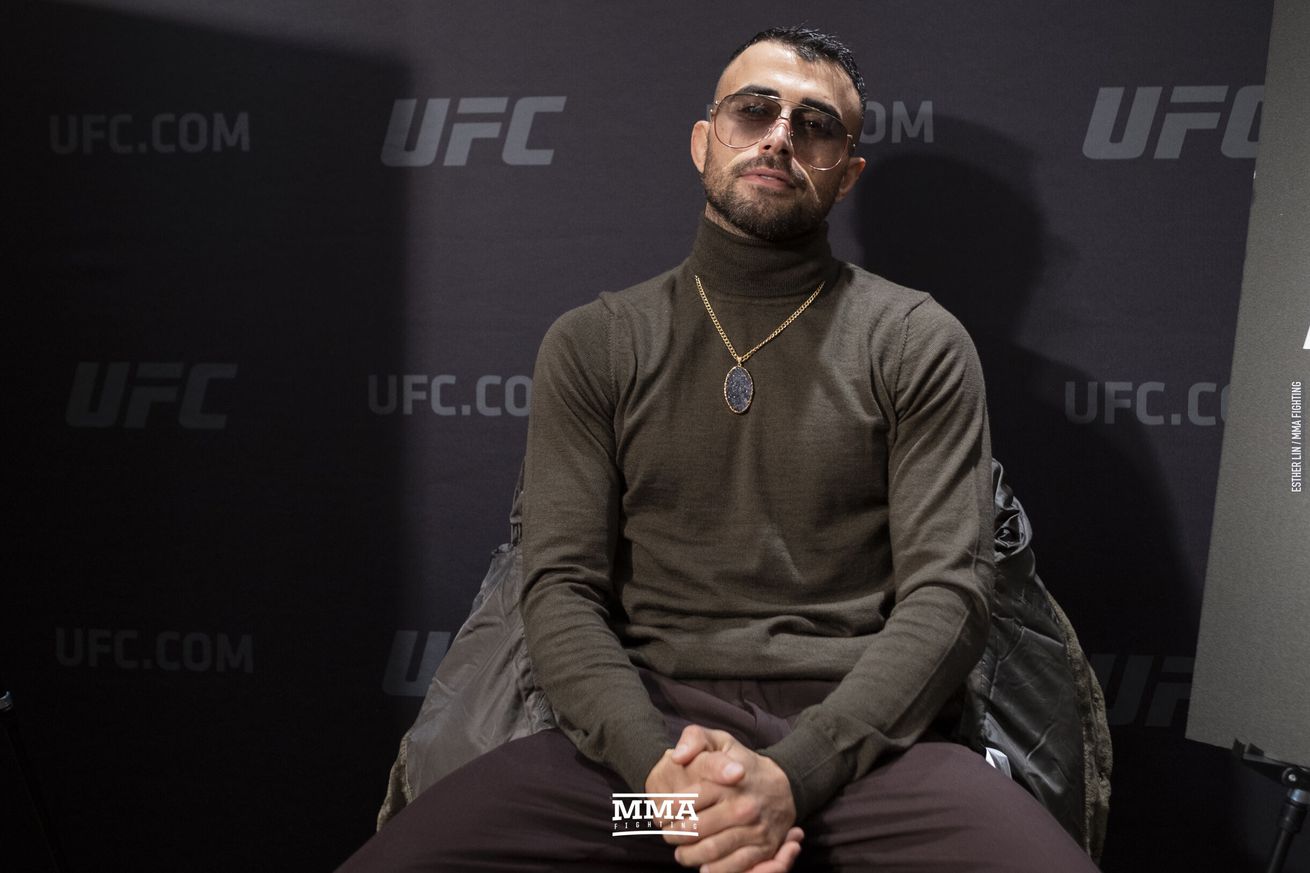 Amirkhani enters the cage three months removed from a flawless victory over Danny Henry in Abu Dhabi, tapping the Scottish with an anaconda choke in the opening round. “Mr. Finland” now holds a 6-2 record in the company with half of his wins coming by way of submission.

Barboza (20-9) looks to put an end to an uncomfortable losing streak that dates back to March 2019. Barboza, however, believes he should have won his last couple of bouts in the octagon, a pair of close split decisions to Paul Felder and Dan Ige. The Brazilian, who won 13 of his first 17 UFC bouts, has gone 1-5 since 2017.