The Feb. 27 UFC Fight Night has gained another fight.

Strawweights Hannah Cifers vs. Emily Whitmire has been booked by the promotion and will square off at a location and venue to be announced.

Multiple people with knowledge of the matchup confirmed the booking to MMA Junkie on Thursday, but asked to remain anonymous as the promotion has yet to make an official announcement. MMA Fighting first reported the news.

Cifers (10-7 MMA, 2-5 UFC) competed four times in 2020 but was unable to secure a victory. In mid-2020, Cifers fought twice in 15 days against MacKenzie Dern and Mariya Agapova. The four-fight skid follows a two-fight winning streak.

Whitmire (4-4 MMA, 2-3 UFC) is 2-2 in her most recent four outings. She’s coming off back-to-back submission losses to Polyana Viana and Amanda Ribas.

With the addition, UFC Fight Night on Feb. 27 now includes: 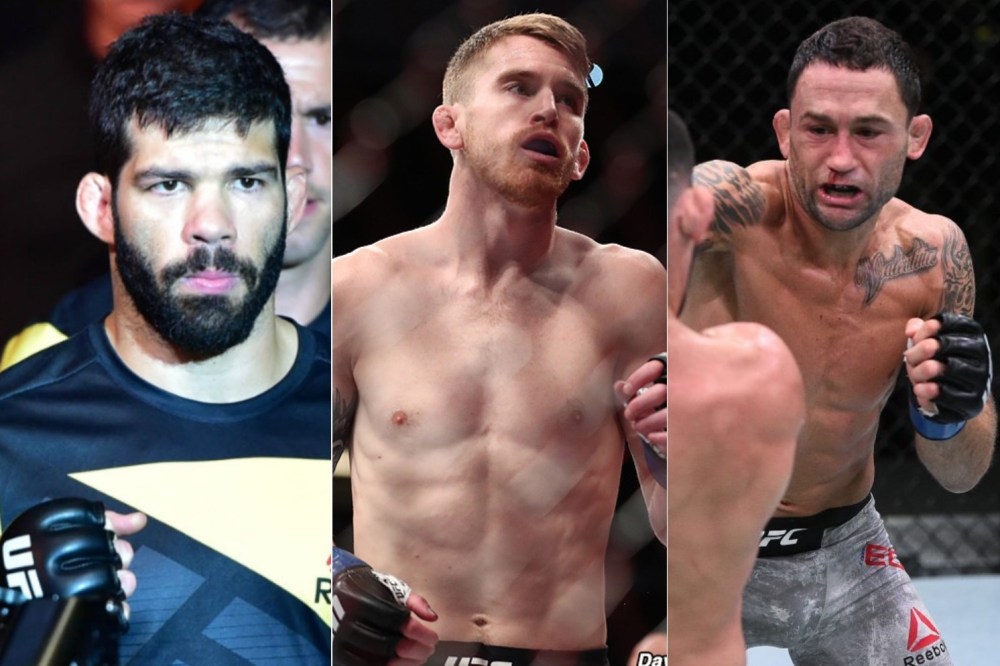