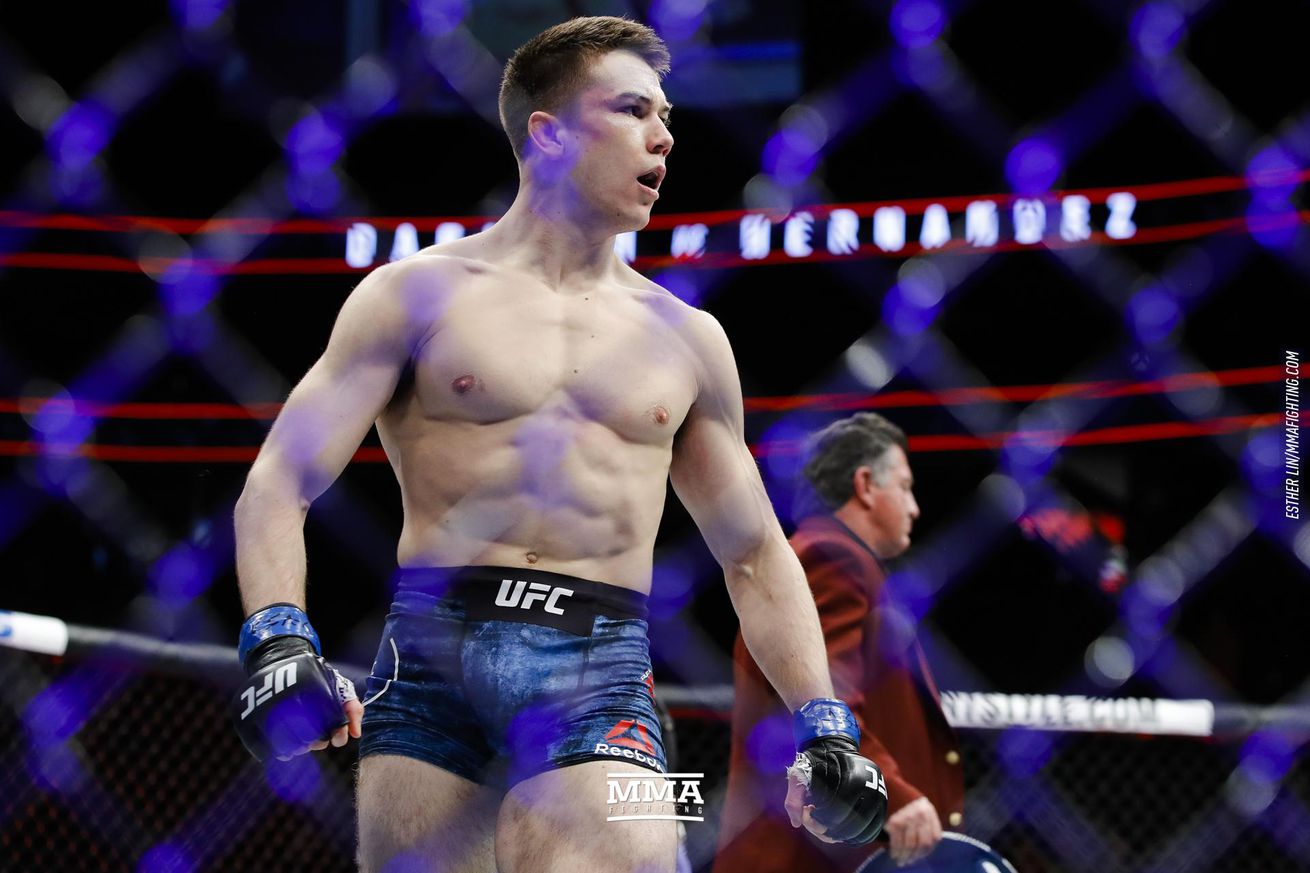 Alexander Hernandez has experienced a lot of changes in his life since his most recent fight with Drew Dober.

“The Great” returns to action this Saturday and will face Chris Gruetzemacher at UFC Vegas 12. The event takes place at the UFC APEX and will be headlined by a middleweight matchup between Uriah Hall and Anderson Silva.

Hernandez began his UFC run with a 42-second finish of Beneil Dariush at UFC 222 and a unanimous decision win over Olivier Aubin-Mercier four months later. Since then, the 28-year-old has gone 1-2, which includes stoppage losses to Donald Cerrone and Drew Dober. It was in the middle of his UFC Jacksonville fight with Dober in May that he realized he needed to make a change, which was not the ideal time to have such an epiphany.

Ahead of his fight with Gruetzemacher, Hernandez spoke with MMA Fighting’s Mike Heck about his decision to relocate from San Antonio to Denver and join the team at Factory X, what has changed in his game, and himself since making the move, thoughts on Gruetzemacher as an opponent, whether or not he now regrets his pre-fight trash talk with Cerrone, and more.