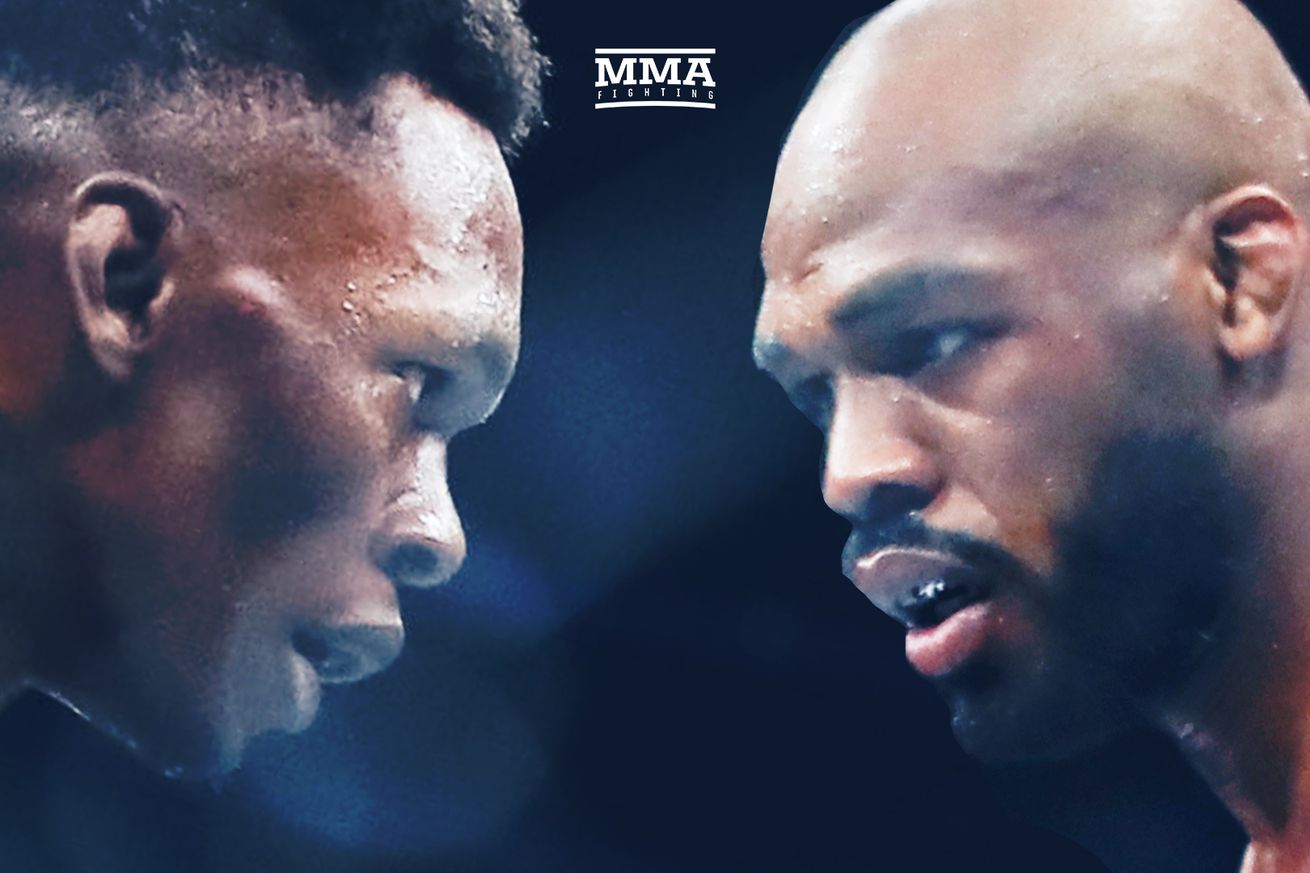 Check out episode 19 of Between the Links as Mike Heck moderates the matchup between MMA Fighting’s Alexander K. Lee and UFC bantamweight Brian Kelleher as they discuss the beef between middleweight champion Israel Adesanya and Jon Jones, and if the UFC should make that fight right now.

In addition, the panel lists their three stars—outside of Holly Holm—from Saturday night’s UFC Fight Island 4 event, talks Carlos Condit’s return to the win column for the first time in five years and what that means for the “Natural Born Killer,” what’s at stake in the UFC Fight Island 5 main event between Marlon Moraes and Cory Sandhagen, and whether or not the winner could move past Aljamain Sterling as the next contender to Petr Yan and the bantamweight title.