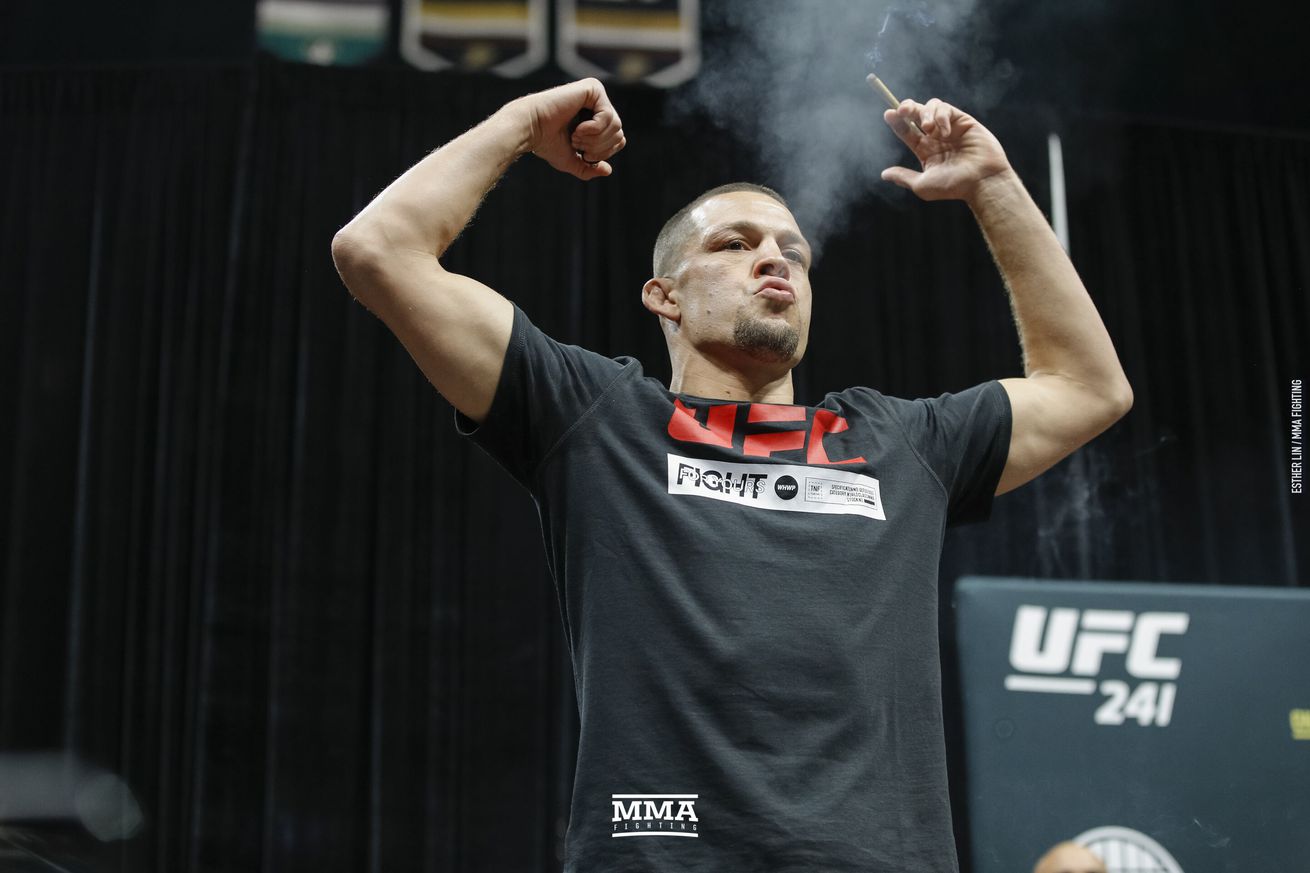 The UFC star shared a video to social media on Saturday, which contains clips of his past career highlights and other memorable moments from recent years:

Captioned “Round 4” and accompanied by the song Outro by M83, the clip features footage from Diaz’s fights with Anthony Pettis and Jorge Masvidal, but otherwise offers no other commentary on the purpose of its release.

The short video concludes with the year “2021” on screen, suggesting that Diaz has big plans in the near future. Diaz most recently fought last November at UFC 244, losing by third-round TKO (doctor stoppage due to a cut) to Masvidal in a battle for the “BMF” title. UFC President Dana White said that they are working on a rematch between Diaz and Masvidal for January.