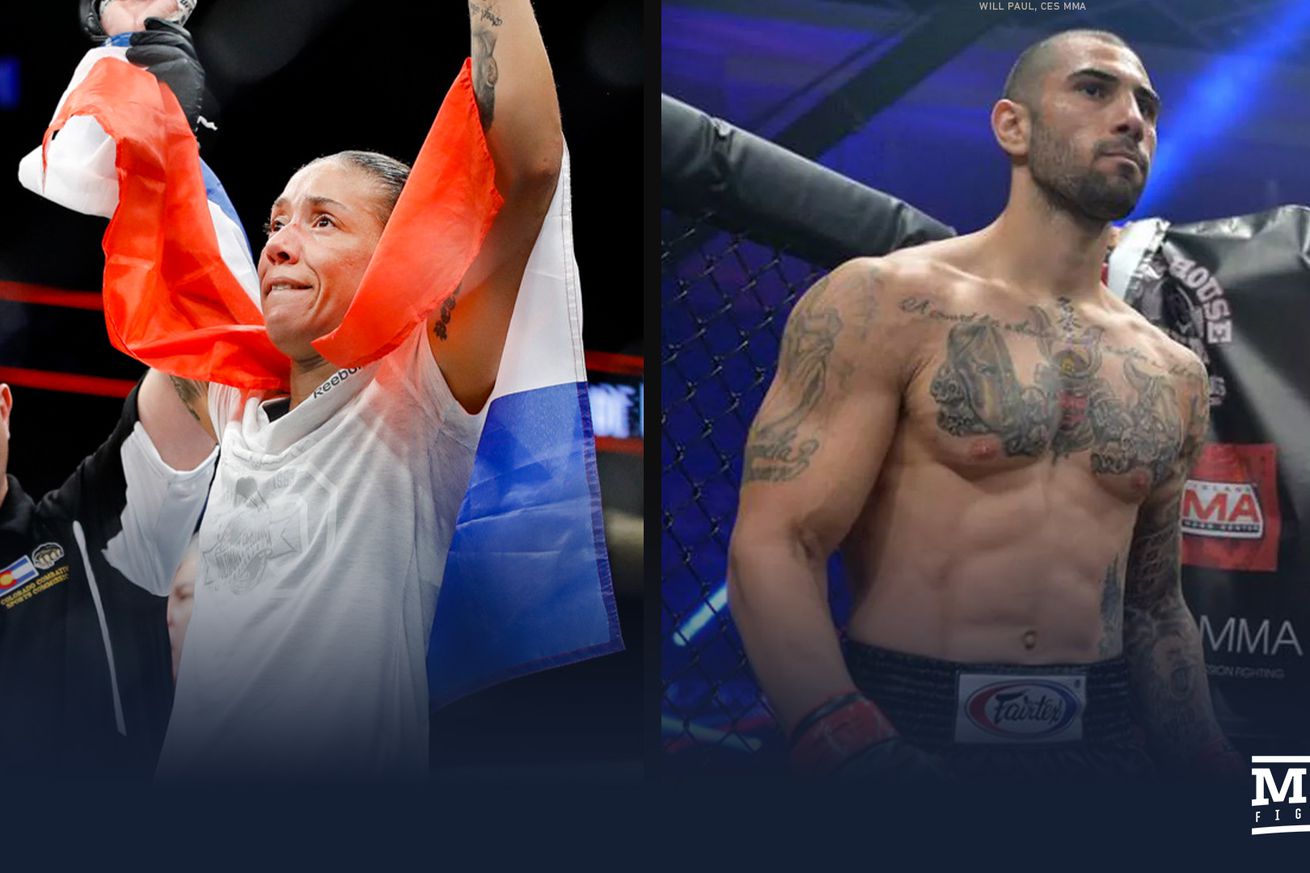 On this week’s episode of What the Heck, MMA Fighting’s Mike Heck chats with No. 1-ranked UFC bantamweight contender Germaine de Randamie (6:12) to recap her third-round submission win over Julianna Pena at UFC Fight Island 4—the first submission win of her career. “The Iron Lady” also gives her take on the position she’s currently in with Amanda Nunes as champion, a potential rematch with Holly Holm, what she would put at stake if she were to fight Nunes again for the title, and more.

Also, unbeaten welterweight prospect John Gotti III (39:36) shares his thoughts on his upcoming main event bout with Nick Alley on Oct. 14 in the main event of CES 61, what he took away from his most recent decision win over Marcos Lloreda, his upcoming opponent, his family lineage, where a win over Alley could take him, and why he’s looking forward to competing without a crowd being one of the biggest regional draws in the sport.