A promotion official informed MMA Junkie of the booking Monday but did not give a reason for Curtis’ withdrawal. MyMMANews recently reported Curtis withdrew from the fight due to a positive COVID-19 test.

De Jesus (9-3 MMA, 3-1 BMMA) has four of his most recent five fights. Six of his nine pro wins have come by knockout.

Curtis isn’t the only fighter to have withdrawn from Bellator 251. A promotion official also informed MMA Junkie that Nainoa Dung is out of his prelim fight against Piankhi Zimmerman (5-4-1 MMA, 0-0 BMMA) and is replaced by Ali Zebian (4-2 MMA, 1-0 BMMA).

Additionally, the light heavyweight fight between Terrance Jean-Jacques (5-2 MMA, 0-0 BMMA) and Gustavo Trujillo (3-1 MMA, 0-0 BMMA) has been canceled for unknown reasons, per a promotion official.

With the changes, the Bellator 251 lineup now includes: 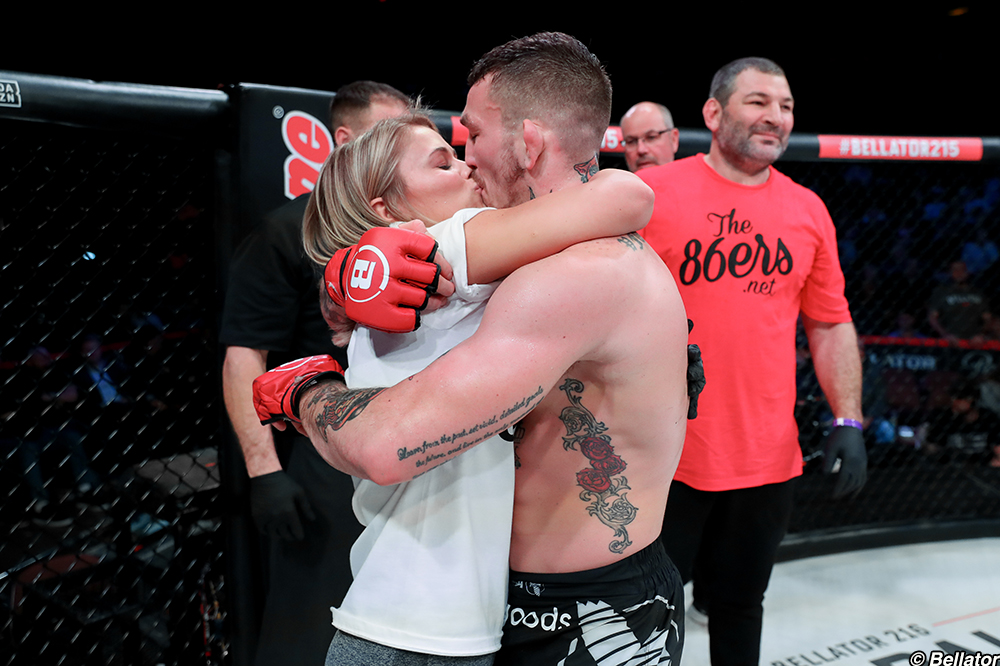