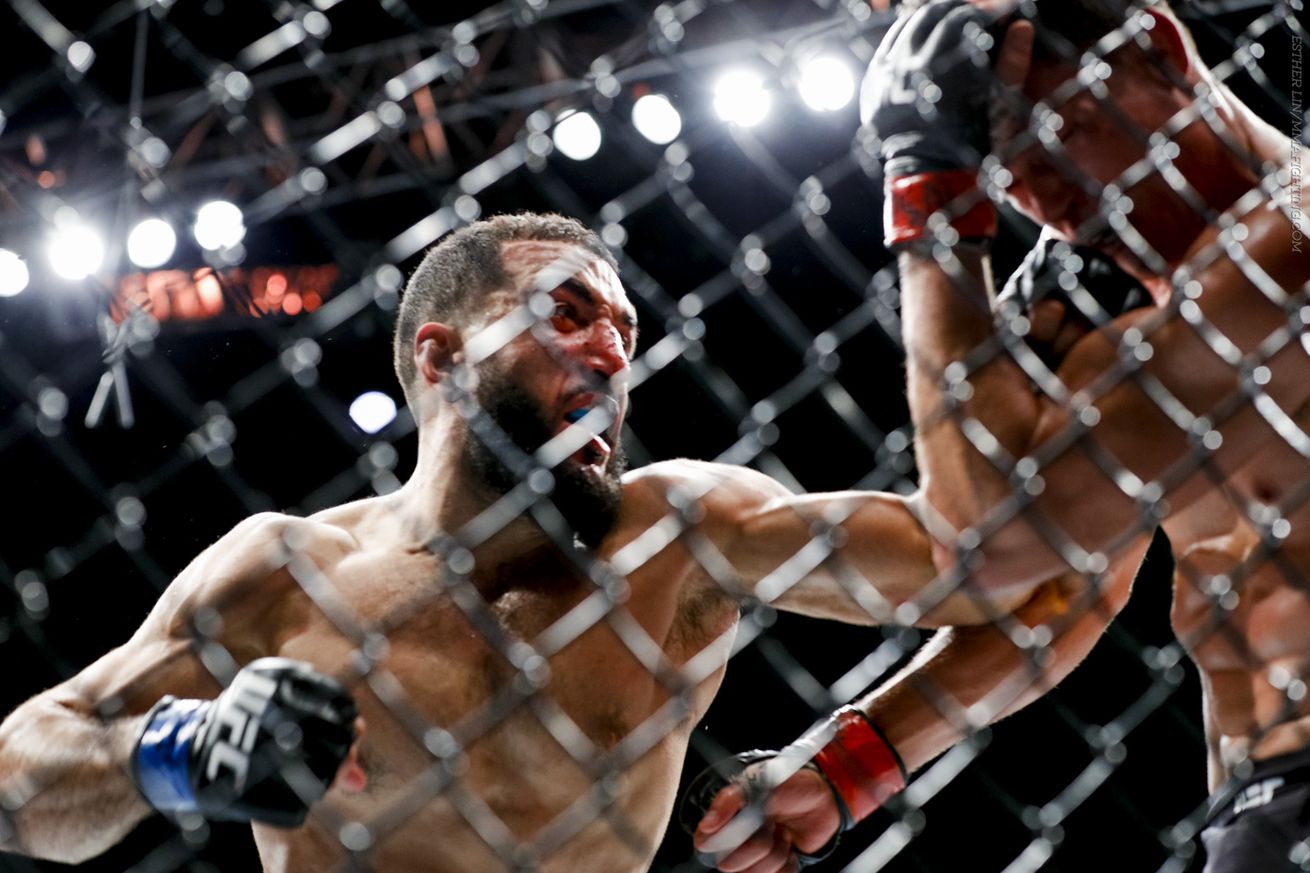 A welterweight bout has been added to the UFC’s December slate of events.

Multiple people with knowledge of the promotion’s plans confirmed to MMA Fighting that a matchup between Belal Muhammad and Sean Brady will take place at the UFC’s event on Dec. 19 following an initial report from MMA Junkie. The fight card is expected to take place at the UFC APEX in Las Vegas.

Muhammad enters the fight on a three fight winning streak, and victorious in seven of eight. “Remember the Name” bounced back from a 2019 unanimous decision loss to Geoff Neal with decision wins over Curtis Millender and Lyman Good, as well as a third-round submission victory over Takashi Sato at UFC 242. The 32-year-old has gone 8-3 during his UFC run.

Brady has won all 13 of his professional fights and is coming off his first UFC finish over Christian Aguilera in August at UFC Vegas 8. The Renzo Gracie Philly standout also holds octagon victories over Court McGee and Ismail Naurdiev as he prepares to make a move towards the top-15 in one of the promotion’s deepest divisions.

The 170-pound matchup joins a still being built fight card that includes a middleweight bout between Deron Winn and Antonio Braga Neto. A main event has yet to be announced.