Fabian Edwards is no longer undefeated.

The heralded Bellator middleweight contender dropped a split decision to Costello van Steenis in the main event of Saturday’s Bellator Europe 8 event. The card went down at the Allianz Cloud in Milan, Italy.

As the judges’ 29-28, 28-27, 28-29 scores indicate, the bout was close and competitive. Van Steenis (13-2 MMA, 5-1 BMMA) had success early. “The Spaniard” did well in the striking department in the first round, pushing the action and landing several leg kicks  while avoiding most of Edwards’ (9-1 MMA, 5-1 BMMA) strikes. The second round was more clear for van Steenis, as he took down Edwards and controlled the action to eventually advance positions and finish out on mount.

In the third round the tide turned for Edwards. The British fighter pushed the action and took van Steenis’ back off a failed takedown. He remained on top position for the majority of the round.

In addition to the 185-pound main event, two other middleweights had dominant performances in Milan.

Will Fleury used his superior ground game and control to outpoint Kent Kauppinen; while Michael Shipman outstruck Pietro Penini for the majority of their contest. Both Shipman and Fleury picked up 30-27 scores in all three judges’ scorecards for unanimous decisions. 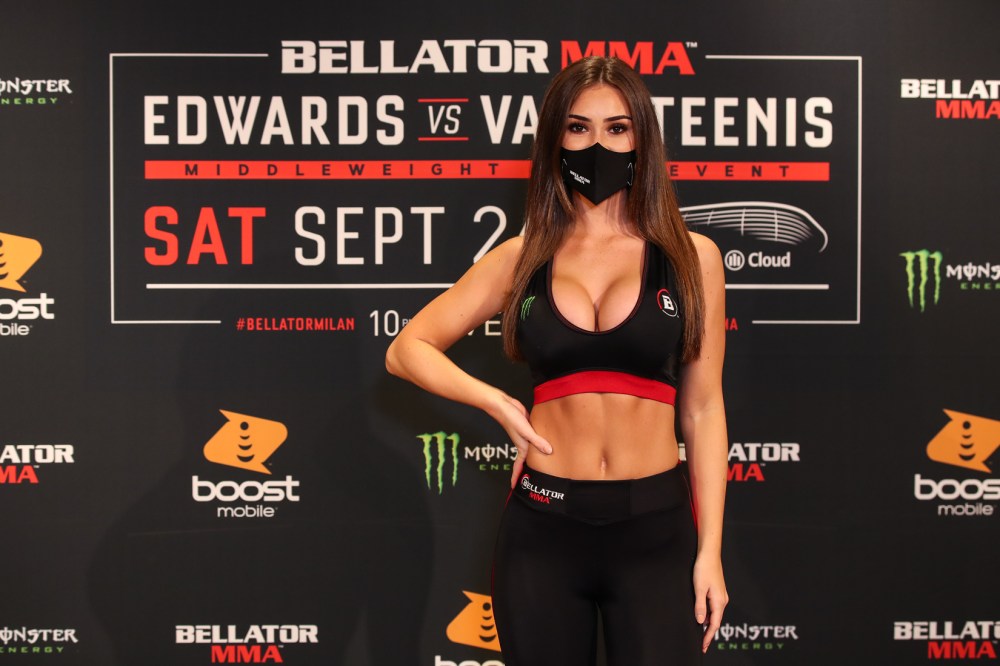