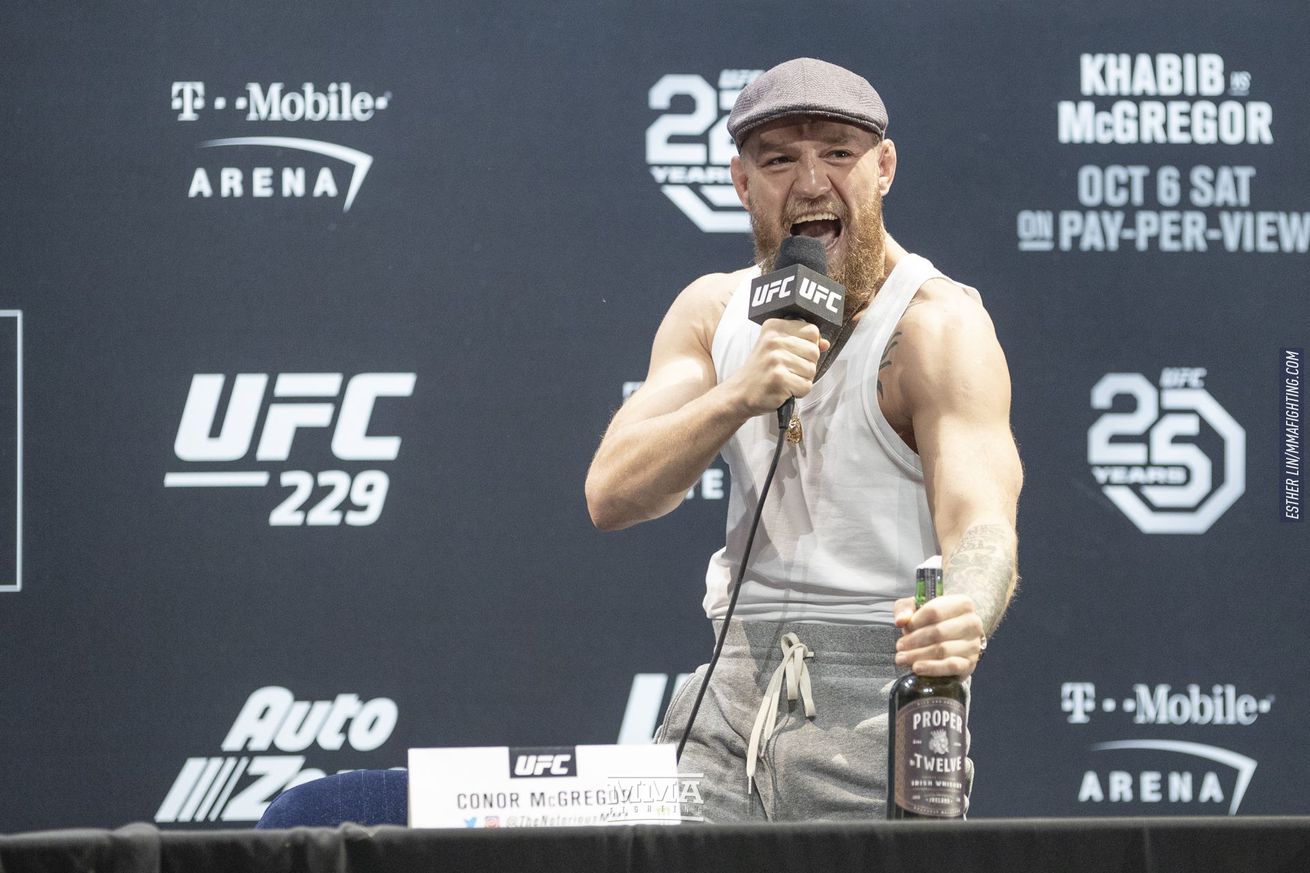 The wheels appear to be in motion for a UFC-sanctioned rematch between Conor McGregor and Dustin Poirier.

McGregor and Poirier generated buzz for a second fight between the two of them after McGregor expressed disappointment and frustration with UFC President Dana White and the promotion itself. Previously, McGregor announced his retirement in June and later revealed private messages between himself and White to counter statements that the UFC president had made about McGregor allegedly passing on certain fights.

The fighters took to social media to suggest a charity bout outside of the UFC and soon after White said that the UFC had put out feelers for an official bout between the two lightweight stars. This has led to more public comments from the parties involved, with Poirier checking in on McGregor’s status this week.

McGregor responded to a Poirier tweet on Thursday, saying that he had accepted the UFC’s bout proposal on the condition that the fight happen in 2020. He also said he will make a six-figure donation to Poirier’s charity organization, “The Good Fight Foundation,” despite their original plans falling by the wayside.

Hello Dustin! I accepted the @ufc offer to fight you, but told them it must happen in 2020. I’m ready for Nov 21st, given that cards recent injury issues, as well as any of the December dates, the 12th and the 19th. I’ll also still donate the $500k to The Good Fight Foundation https://t.co/23hN4AHtoI

“Hello Dustin,” McGregor wrote. “I accepted the UFC offer to fight you, but told them it must happen in 2020. I’m ready for Nov. 21, given that card’s recent injury issues, as well as any of the December dates, the 12th or the 19th.

A source with knowledge of the proposed booking told MMA Fighting that Poirier also informed the UFC that he has accepted the fight and his side is waiting on officials to work out a deal with McGregor.

Poirier later responded on social media, writing “We’ll get it worked out!”

We’ll get it worked out! Good man, We will use the donation to open a Boxing/MMA Academy on the side of town me and @dc_mma grew up were the tuition for the kids will be good grades. https://t.co/gfy7lMUBtp

McGregor and Poirier first fought at UFC 178 on Sept. 27, 2014, in Las Vegas. The fight ended in the first round with McGregor defeating Poirier by TKO. Since that time, McGregor has gone on to win UFC championships at 145 and 155 pounds, while Poirier captured an interim lightweight title at UFC 236 in April 2019.