Israel Adesanya’s middleweight title defense against Paulo Costa at UFC 253 will be simple, straightforward victory, according to the champion’s training partner Dan Hooker.

The UFC lightweight contender has been alongside Adesanya (19-0 MMA, 8-0 UFC) as “The Last Stylebender” has completed his final preparations ahead of his clash with Costa (13-0 MMA, 5-0 UFC) on “UFC Fight Island,” and says his friend and teammate is just too good for the undefeated Brazilian contender.

Costa heads into the fight after he followed up four successive knockouts with a hard-earned win over Yoel Romero in a grueling encounter. But, despite “Borrachinha’s” solid form, Hooker isn’t too impressed, and said Costa’s style is tailor-made for Adesanya’s slick striking.

“He’s a big, musclebound, slow striker,” Hooker offered. “If I was designing a character to do poorly against Israel, that would be it. A big, strong, limited striker who is going to walk forward and eat shots. If I could design a character to get his ass whooped by Israel, that’s pretty close.

“I just don’t think his skillset belongs in that realm of Rob Whittaker and Israel Adesanya. I think Jack Hermansson, I think (Jared) Cannonier and a rematch with Rob. I would rate those 100 percent harder fights than the Costa fight.”

Paulo Costa’s plan for Israel Adesanya at UFC 253: ‘I will erase him’

Hooker has put his money where his mouth is, too, with the Kiwi explaining he’s put money on Adesanya getting the finish in the second half of the fight.

Hooker also gave his personal insight into the hotel meeting between Adesanya and Costa and suggested that the discussion might not have been as cordial as some may have first thought.

“I didn’t think it was very friendly,” he said. “Israel was just, like, poking him, right? Israel was calling him skinny, and Costa didn’t have much to say coming back. Interesting, interesting. It’s hard to read the facial expressions and intensity when the guys are wearing masks.

“From me sitting there, I know Israel quite well, that’s him poking the bear. And to me, it seemed like Paulo Costa was the one kind of downplaying the situation. I feel like Israel was the one instigating and kind of stirring the pot. Maybe he’s learning a few of my tricks. I love to stir the old pot!” 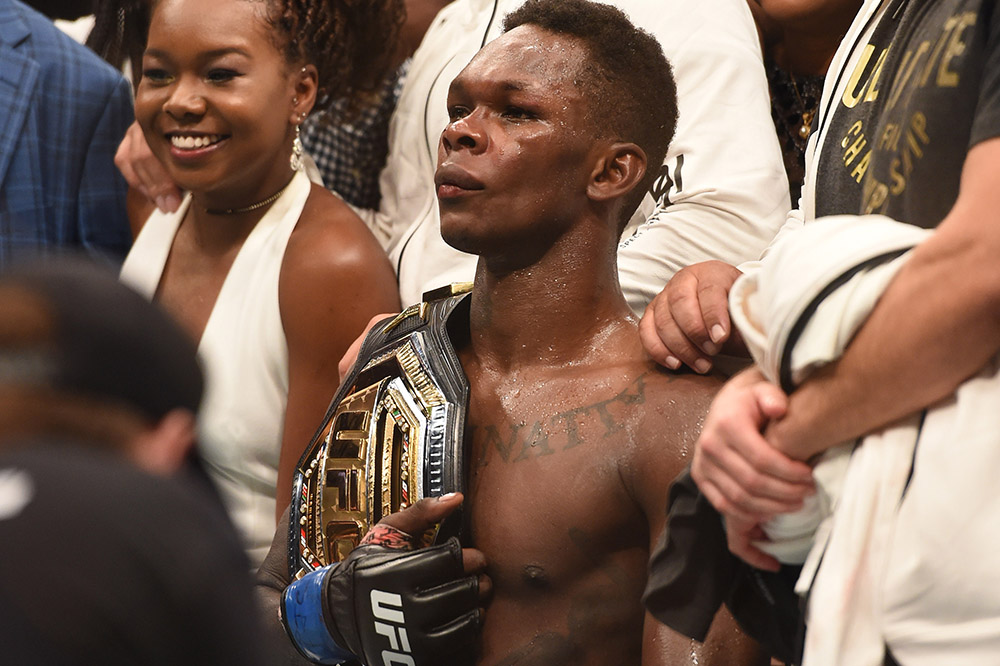 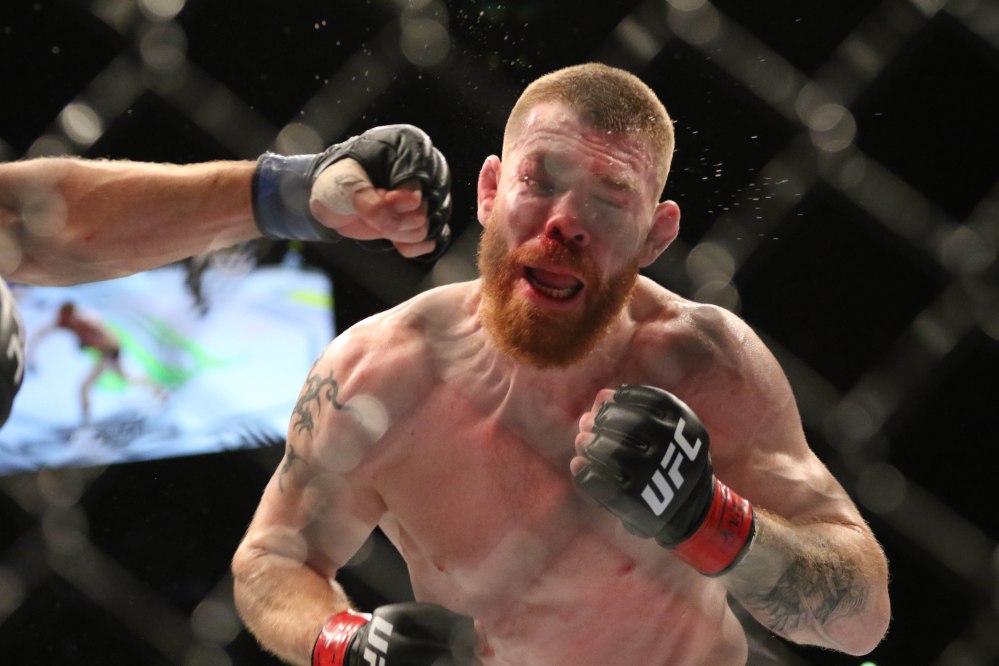