A featherweight matchup between an established octagon veteran and an Argentinian looking to make his name is heading to a Nov. 7 UFC Fight Night event.

MMA Junkie confirmed the booking with a person with knowledge of the agreement who spoke on the condition of anonymity because UFC officials have yet to make a formal announcement. Combate first reported the contest.

Elkins was in action most recently in May, suffering a decision loss to promotional newcomer Nate Landwehr. The setback was Elkins’ fourth consecutive loss, though those results came against a series of MMA notables with Ryan Hall, Ricardo Lamas and current UFC champ Alexander Volkanovski. Prior to his current slide, Elkins had owned a six-fight UFC winning streak.

Meanwhile, Garagorri is hoping to rebound from a November 2019 submission loss to Brazilian Ricardo Ramos. The setback marked the first loss of Garagorri’s professional career. Garagorri was expected to return to action against Mirsad Bektic earlier this month at UFC on ESPN+ 36 but was forced off the card when one of his cornermen tested positive for COVID-19.

With the addition to the card, the Nov. 7 event lineup now includes: 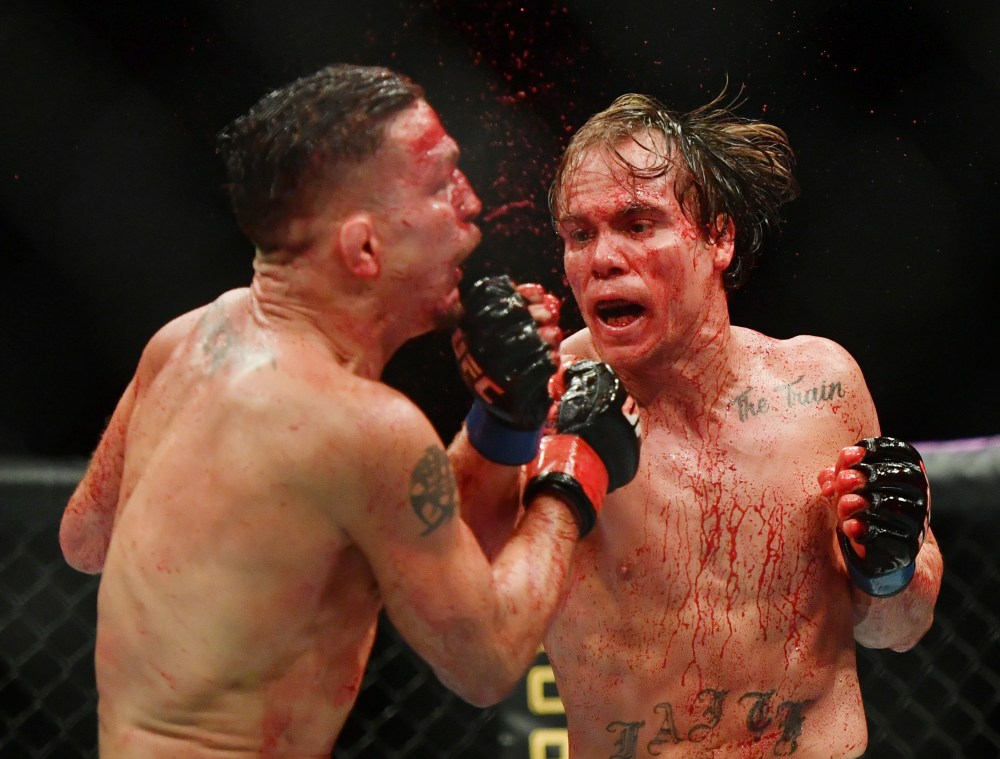