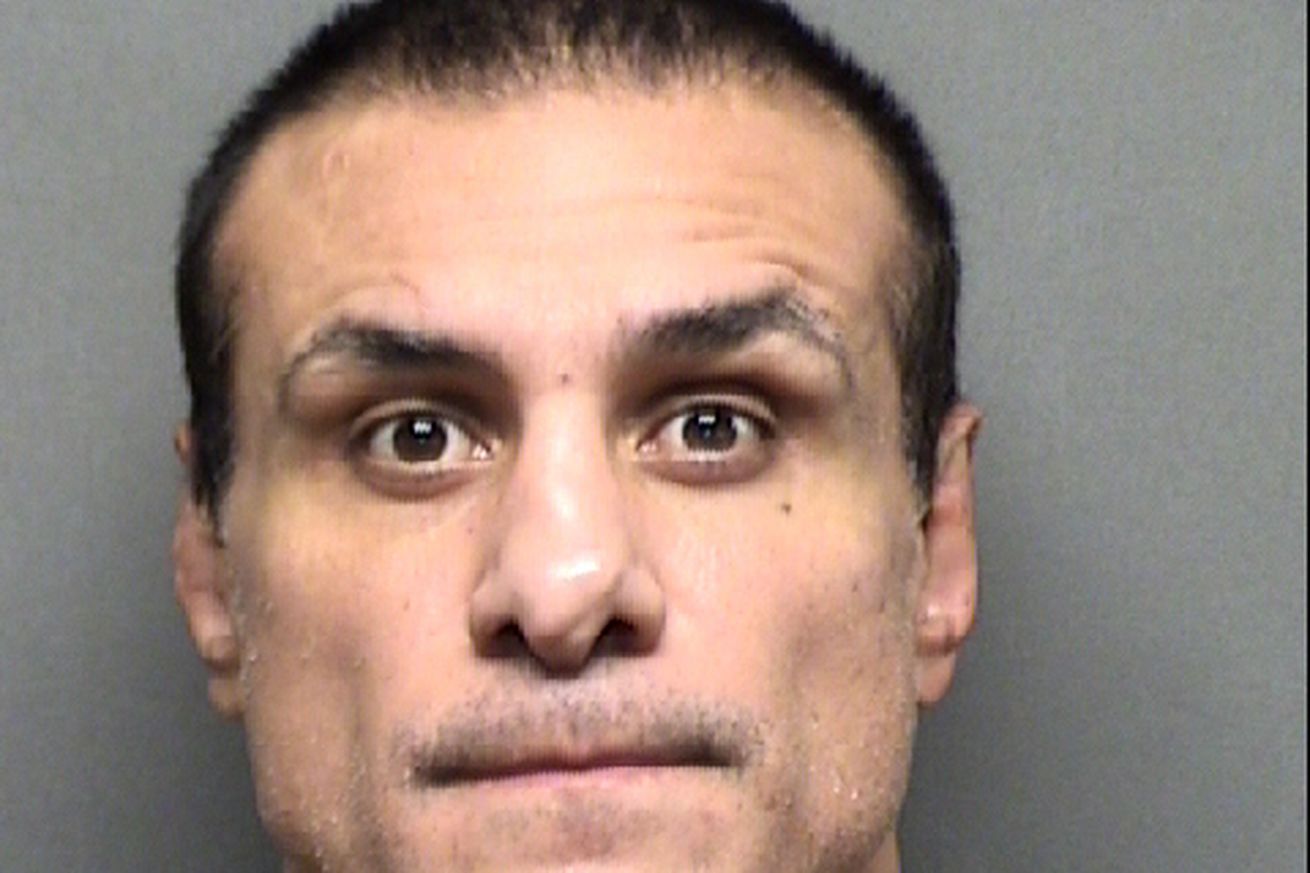 Former WWE star and Combate Americas executive Alberto Del Rio has been indicted on sexual assault and kidnapping charges after his arrest in May.

Del Rio, 43, faces four counts of sexual assault and one count of kidnapping five months after he allegedly beat up a female partner in an attack that reportedly stretched over 16 hours between May 3 and May 4, according to NBC affiliate News4SA. The Bexar County (Texas) District Attorney’s office confirmed his indictment on Friday morning; the former wrestler and MMA fighter faces between five and 99 years for the kidnapping charge and 2 to 20 years for each sexual assault charge.

The woman accused Del Rio of slapping her several times and sexually assaulting her while restraining her hands with boxing straps; she said he also stuffed a sock in her mouth, leaving her unable to breathe. She documented her injuries with photos and an officer on scene observed bruises to the woman’s face, neck, arms and legs. The woman told police Del Rio attacked her after she denied an accusation of infidelity. She said he also threatened to “drop him off in the middle of the road somewhere” if she told anyone about the assault.

Del Rio posted a $50,000 bond after his arrest and has not commented on the alleged assault. He returned to competition in May 2019 for Combate America’s first pay-per-view event in a fight against UFC Hall of Famer Tito Ortiz. He was quickly submitted. He hasn’t done any work for the promotion since, a rep said.