It looks like it’s a busy fall season for Impa Kasanganay.

The unbeaten middleweight prospect returns to action on Oct. 10 when he takes on Joaquin Buckley at UFC on ESPN+ 37. Kasanganay (8-0 MMA, 1-0 UFC) replaces Abu Azaitar, who withdrew from the bout due to undisclosed reasons.

MMA Junkie confirmed the news with multiple sources Saturday and it was later announced on the UFC 253 broadcast.

This will be Kasanganay’s third bout in the last two months. Kasanganay made his UFC debut on Aug. 29 where he outpointed Maki Pitolo. The 26-year0old fighter earned a UFC contract that same month after defeating Anthony Adams on an Aug. 11 “Dana White Contender Series” show.

Meanwhile, Buckley (10-3 MMA, 0-1 UFC) will look to get his first UFC victory. The former Bellator competitor made his UFC debut on Aug. 8, where he was stopped by Kevin Holland in the third round. Prior to that he was on a two-fight winning streak. 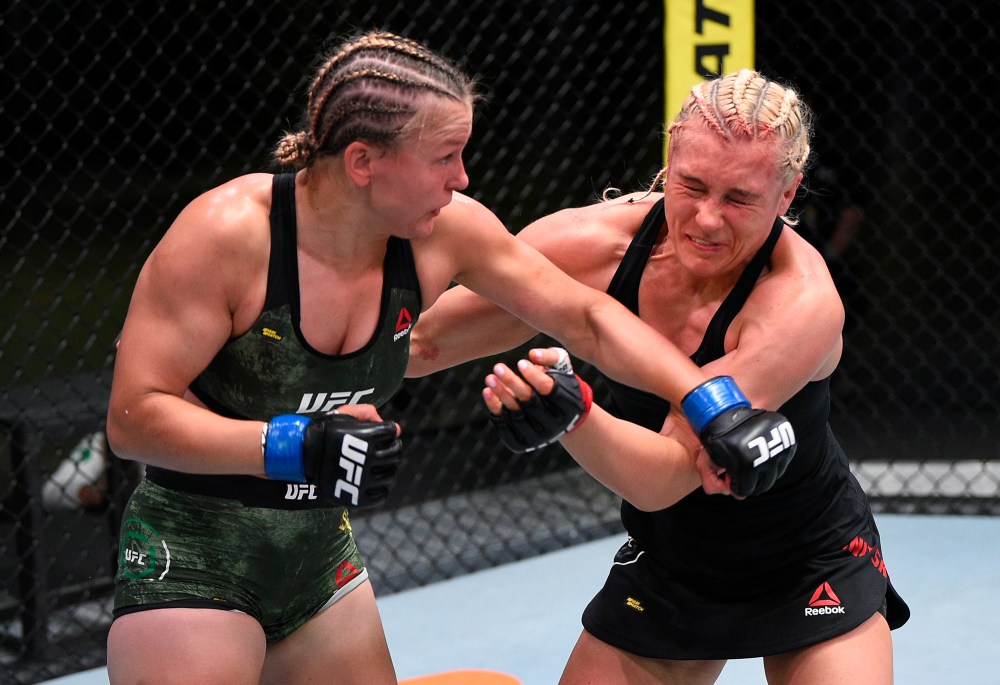