When Trevin Jones entered Round 2 of his UFC debut, his chances of winning seemed slim.

As if going up against former WSOF standout Timur Valiev for a short-notice UFC debut in the midst of a pandemic wasn’t difficult enough, Jones had absorbed an onslaught of attack in his first five minutes inside the promotion’s cage.

After a brutal Round 1, Jones regained himself on the stool. Round 2 began with the MMA world watching, anticipating an impending finish. Midway through the round, they got one – just not from the fighter most people expected.

In the blink of the eye, and with one big right hand, Jones shifted the momentum and floored Valiev. From there, Jones pounced and landed a series of follow-up shots, which resulted in referee Chris Tognoni’s intervention. Jones was declared the winner by TKO at 1:59 of Round 2 – an improbable stunner to kick off his UFC career.

“I had to cut all that weight, my feet were very flat,” Jones told MMA Junkie in an interview. “Guys want to critique about the first round like I cut 16 pounds in a day-and-a-half vs. a talented guy. Like, my feet were not under me. If they think that’s how I fight, they’re in for trouble, and my No. 1 thing with that situation is, I’m a competitor, I didn’t want to lose the fight.

“I didn’t want to go out there, fight him, lose, and just be in the UFC. Trev Jones in the UFC off a loss, that’s what they didn’t see. I didn’t want that; that wasn’t going to happen that night.”

TREVIN JONES WITH A STUNNING UPSET!

Tune in on #ESPNPlus pic.twitter.com/nUbdfC9RhV

Weeks after Jones’ big win, the NAC overturned the result to a no contest when Jones tested positive for marijuana. Despite the change in result, simply not losing was enough for him to be awarded MMA Junkie’s “Comeback of the Year” for 2020. 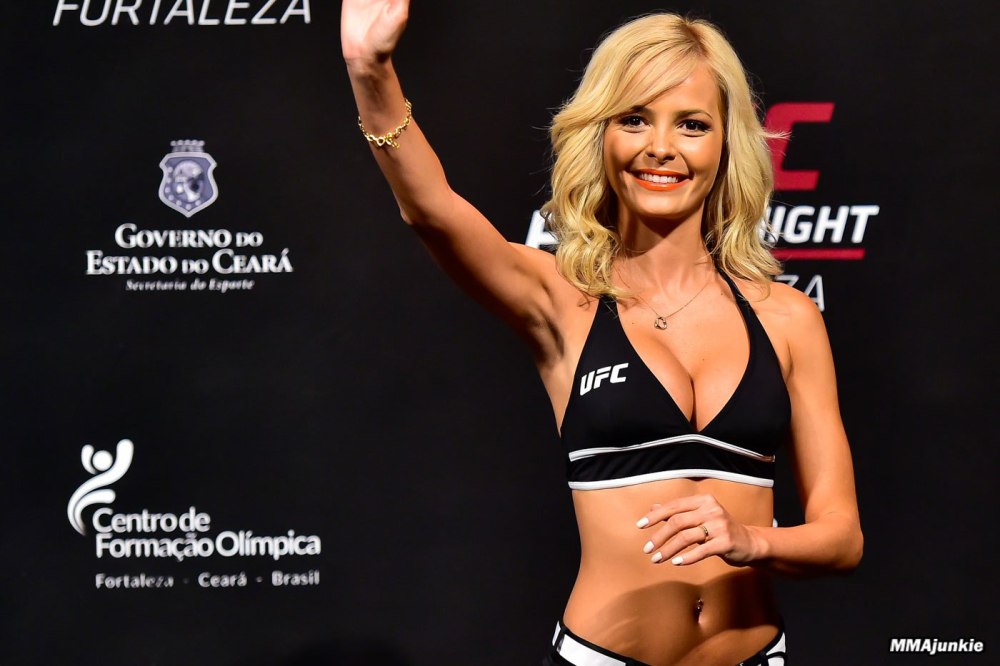